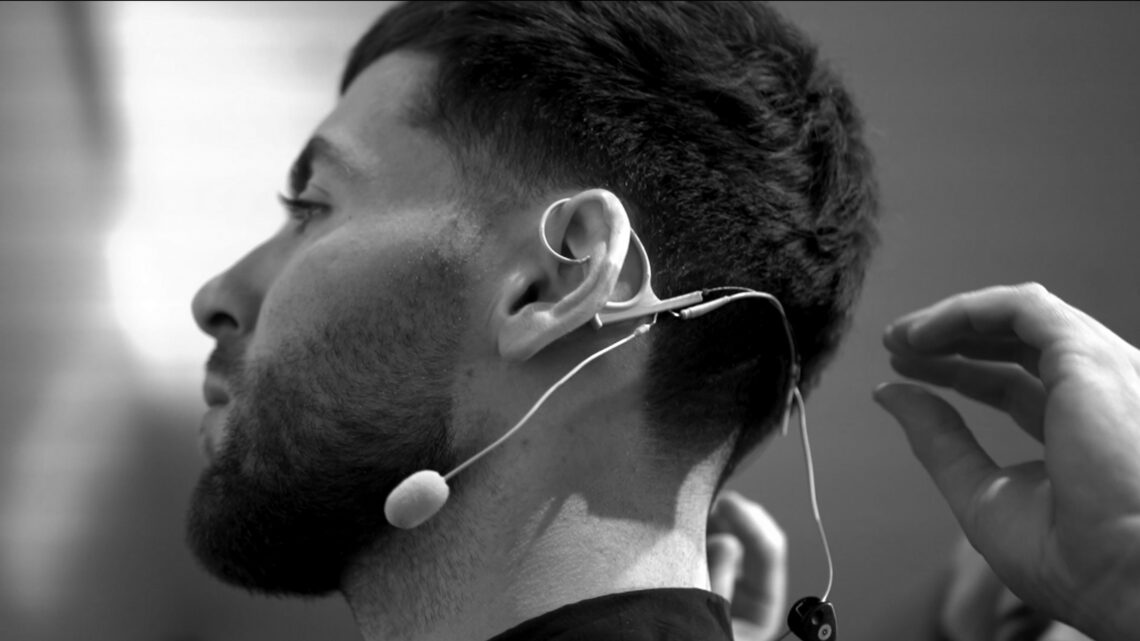 I hope this blog is reaching everyone well this week. We are now into week 8 of lockdown in Melbourne & although I have stopped following the news closely, from what I hear we are hopefully coming closer to easing of restrictions.

Last week I wrote about luck & gave you a small insight into some of my cycling career struggles. This week I want to follow that up & tell you a little tale about Sam Bennett. The recent Tour De France green jersey winner. Sam became the first Irish rider since Sean Kelly in the ’80s to win the points classification at the Tour & only the second Irish rider ever to do so. Sam came up through the Irish cycling system & Sean Kelly’s team An Post-Chain Reaction (the same as I did) & had the most incredibly hard journey to the top of the sport –  battling injuries, illnesses & poor luck. However, no matter how hard things got for Sam he persisted & had the belief that one day he could achieve such heights. Although at times he seemed like his back was against the wall & even after an almost career-ending head-on collision with a car he still came back & worked harder than before. I closely witnessed Sam training in Calpe, Spain in 2014/2015 & I can easily say he is one of the hardest working & most deserved cyclists of all his successes. Sam’s name is on everyone’s lips right now in the cycling world but this took 10 years of experience for him to achieve this & it’s only now that he is getting the full credit he deserves. It honestly brought a tear to my eye to watch all the coverage of him winning the final stage of the Tour into Paris on the Champs-Elysees. The stage that is known in the cycling world as – the sprinter’s world championship.

The point I’m trying to follow up with here is that no matter how bad the circumstances you can make your luck. Sam created his luck through persistence, sacrifice, determination & tunnel vision. I sat in Belgium with Sam after one of the worst crashes in my cycling career & on the same day he also crashed in a different race. We were two broken men & what’s crazy about that is – it’s normal in cycling. Crashing & getting hurt is part of cycling. How you bounce back is what makes you stronger. Obstacles do not block the path, they are the path.

You miss 100% of the shots you don’t take & that can apply to us as hairstylists. I’m the type who doesn’t want to die wondering. I don’t want to have any regrets – I believe that regret is one of the most powerful killers in the world. It’s something that will slowly eat away at you. Don’t allow yourself to be that person!

If you don’t ask you don’t get. Send that message, create that vision board, leave that toxic working environment – whatever it may be, you got the power to change your circumstances. Put yourself out there!

I know this can be easier said than done & I don’t claim to be an expert in anything but please reach out to me if you ever need anything. I’m only a message away & hopefully, I may be able to help you in the right direction.

Have a good week guys!

Previous post The Social Dilemma: a wake-up call for a world drunk on dopamine?