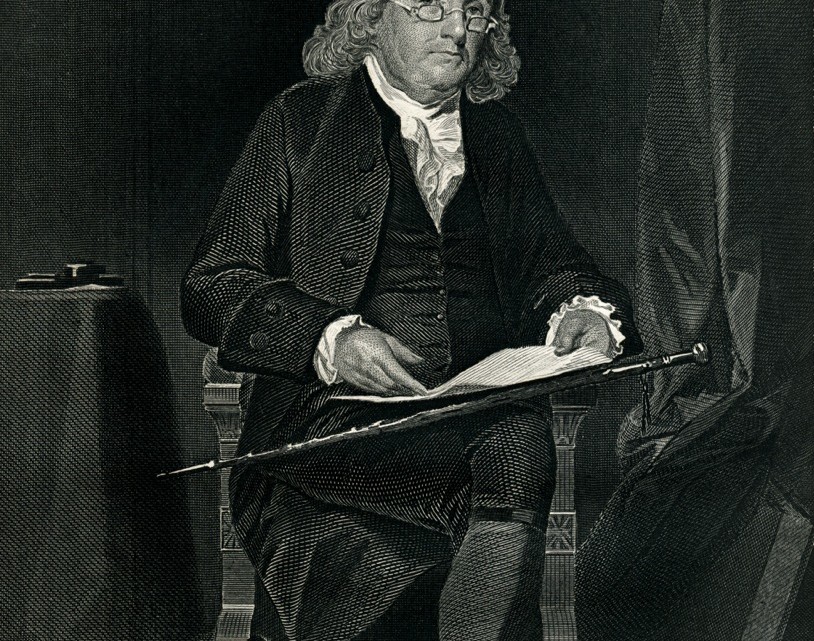 When catching up with an old friend over coffee, I was asked the standard questions of measure… “So, what are you up to these days?” The nature of freelance writing meant that I was labouring for a stonemason whilst hoping to stumble upon a best selling novel. Her reply had me quizzical, and I decided to put down the pen on my novel and dig a bit deeper into the subject matter: You‘re such a renaissance man.

I have heard many a man referred to as a fixie-wielding hipster, a lumbersexual, or somebody straight-outta-Brunswick, but never a renaissance man … and I kind of liked it. The Renaissance Man, or polymath, describes a man who is knowledgeable in a variety of fields; he is an intelligent man who excels in many areas. A prime example of this is none other than Leonardo da Vinci. A jack of all trades, he was a painter, sculptor, scientist, architect, philosopher and engineer. He blurred the lines between arts and science and showed both brain and brawn. Other notable renaissance men include Benjamin Franklin, who had a wide range of interests, including natural sciences, literature and politics. He was an inventor, civil activist, diplomat, author and political theorist. Renowned astronomer, Galileo, was also well versed in the fields of mathematics, physics, philosophy, music and art. My friend’s labelling of me was not only based on the fact that I was performing multiple disciplines, but more specifically, it highlighted that I was involved in tasks considered more laborious and masculine (stonemasonry) alongside ones associated as creative and effeminate (writing).

It scratched the surface of a much more deeply rooted issue – what does it mean to be a man in today’s culture? Does our beard denote that we are baristas whilst trying to freelance in graphic design? Should we swear by our football team and solely rely on sport for conversation? Is our greatest modern moral dilemma where we are going to eat out for brunch?

Where are the renaissance men? In a golden soil country that is flourishing with a garden of tall poppy syndrome, it is no surprise how the tall poppy effect has shaped our culture. We are polarised into a state of emotionlessness. When we celebrate and show joy and excitement for our achievements, we are taken down a few notches, underplayed and undermined. On the other side of the coin, depression and anxieties are met with a number of clichés and light-hearted statements; we are told to “Cheer up,” or “You’ll be right, mate.” Forbid a man to show any emotion unless it is for his team.

Comedian Josh Thomas touched on this issue in an episode of Q&A. “I feel like part of the issue is this idea that they are meant to be resilient. I read today that men commit suicide at a rate of 3 to 1 to women, which is crazy. It is better to be a dude; you get paid more, you get male privilege, you have the patriarch on your side, you don’t menstruate. It’s good, it’s really good.”

I was shocked at how grim the statistics were. According to the Movember website, in 2011 a total of 2,273 Australians died by suicide, and over 76% of these suicides were men. You have to raise the question, why are three times more men committing suicide than women? Josh raised the point that boys up to the age of 8 or 9 cry the same amount as girls, until suddenly an underlying stigma appears, stating that they are not allowed to anymore. By silencing men from their freedom of expression, we have silenced part of the solution to these statistics. Whilst our communities are increasing in population, the individual is increasing in its insular behaviour. Conversations, which should be outward cries for help, are internalised.

We could learn a lot from the renaissance men. It was not only a culture of men who were multi-faceted in their skills across the spectrum. They were men who found the balance between the critical, logical thinking of the sciences and the challenges to one’s mind and character that is channelled through the arts. The word renaissance in French means “rebirth”; it describes the era from which modern culture was rebirthed out of the medieval ages. Today, we need a renaissance for Australian men. A rebirth of culture that encourages the Da Vincis and Galileos to have their freedom of expression, to be both scientists and social analysts, builders and curators of conversation. A renaissance from silent resilience, to men not afraid to speak out.

One great campaign counteracting today’s social norms is R U OK? It is a group aiming to be a catalyst for conversation and urging people to ask the question are you ok? Ask, listen, encourage and follow up. For a country founded on ideals of mateship, we need to get back to the true root of the word, if not for our own sakes, for the sake of our mates.

If you are looking for support, start the conversation at: www.beyondblue.org.au or call 1300 22 4636
www.ruok.org.au