The Big Dog reveals how he hits the sweet spot 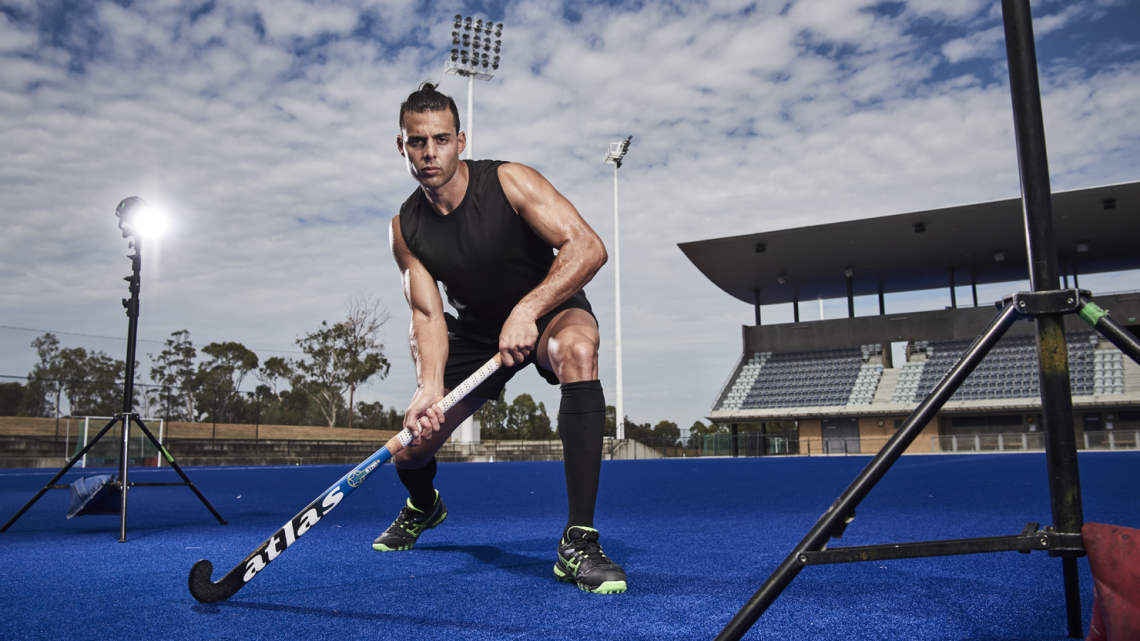 Australian Olympian and Swisse Ambassador Ciriello is only joking about sleep, knowing full well the importance of balance in any lifestyle especially that of a professional athlete. “Getting your priorities in the right order is one of the most important things you can do,” he says.

The Big Dog
Ciriello is a huge presence in person, somehow looming larger than his 180 cm and 84 kg specs suggest. He’s done it all in his chosen sport from notching up almost 200 caps for his country to playing professionally in Europe and among the excitement of Hockey India League. But it wasn’t always like this for the elite athlete.

Early days
Ciriello’s father and grandfather both played hockey as young men, with his grandfather actually playing for India. All things considered, their progeny was a good chance to follow them onto the short grass at just four-years-old. In 2004 ,still a teenager and working in a music store, Ciriello lost 35 kg while studying natural medicine and training six times a week, including twice some days. “It was just go, go, go,” he says, “but you love it anyway because you’re young and right in the middle of it.”

Medal haul
He’s not quite the young tearaway any more, but that hasn’t stopped him being right in the middle of the action. Ciriello has claimed nearly every prize since making his debut for Australia eight years ago. He has taken home gold from the 2010 and 2014 Commonwealth Games, won the Men’s Hockey Champions Trophy twice and claimed bronze at the London Olympics. These achievements are testament to Chris’ impresive skills, determination and hard work on and off the field. Training at an elite level  was nothing new to Chris, but something he was accustomed to from his background as a personal trainer.  “That’s always been a really big part of my life, and something that I continue to work hard at,” he says. Since gaining his personal training qualification, Ciriello has started a PT business that he is constantly updating with new programs based on specific client needs. He also works with Fresh Start Recovery Programme, a not-for-profit helping those on society’s margins. “We work with a system that is based around fitness helping people. It really brings me back to earth, seeing these guys who are so tough on the outside and everything they’re going through.”

Balance
It seems a tall order for this professional athlete to balance his sporting and social ambitions, and yet it’s a balance he has struck. He refuses to take credit, Citing the support of the team around him that includes his wife, family, friends and those that keep him running like his partnership with Swisse.  “Apart from Swisse being a really good company,” he says, “I like what they do and how they support people. As an athlete, it’s great to have inspirational and energetic people around who want the best, and who only want what’s natural and healthy.”

Wanderer’s life
That success has translated into a truly international life. When he speaks to Cutthroat, Ciriello is training in the heat of a Perth afternoon and recalling how he spent the first two months of the year in India. The fourth professional season of the competition saw his Punjab Warriors winning the tournament against the Kalinga Lancers on February 21 before 5000 fans. “It’s similar to the Indian Premier League, just without as much money,” Ciriello says. From his base in the northern city of Jalandhar, he and the team travel to cities throughout India plying their trade. “We did something like 27 flights across the country this year, always on the go.” Each team in the competition is allowed eight foreign players, and seven of the Punjab Warriors were Ciriello’s countrymen. One occasion they did have to rest was the on Australia Day. “We got to spend the day together, having a bit of fun wearing short shorts and listening to triple j’s Hottest 100 countdown.” Did they accurately predict the winner of the world’s biggest music poll? “Only the top songs, but at least that’s a few we got.”

Nickname
Ciriello laughs when asked about the origin of his nickname, Big Dog. “That one actually came about because of Ric Charlesworth, the former first-class cricketer who was my coach for a while. The guys were all standing in the huddle one day and it just came out from Ric, and as soon as he said it everyone started laughing. It’s just one of those things that stuck – some of the boys still think it’s hilarious.”

The challenge
The laughs will be few on the pitch as Ciriello approaches his biggest challenge yet at this year’s Olympics in Rio. “I’m a list maker and that’s how I’m approaching everything at the moment – taking on the biggest and hardest thing first.” It’s an approach he believes will bring him that one thing he hasn’t won, Olympic gold. “Rio has put a few things on the backburner. But winning a gold medal might open a couple of other doors down the track, so I guess we’ll just have to wait and see…” 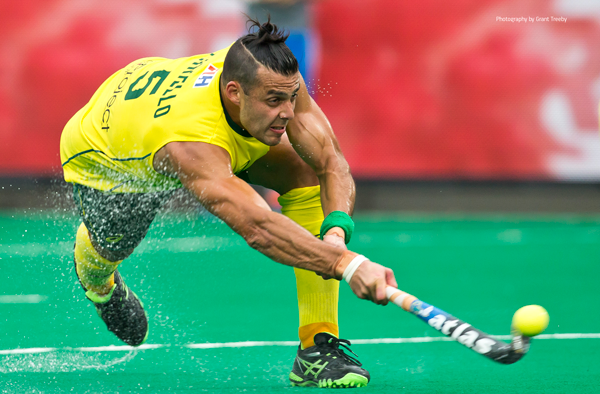 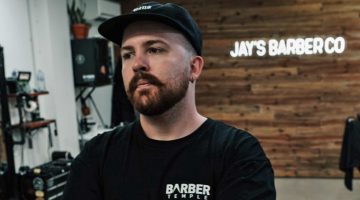 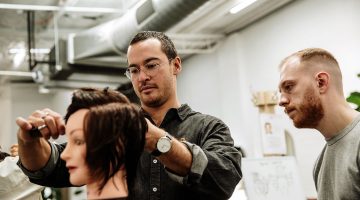