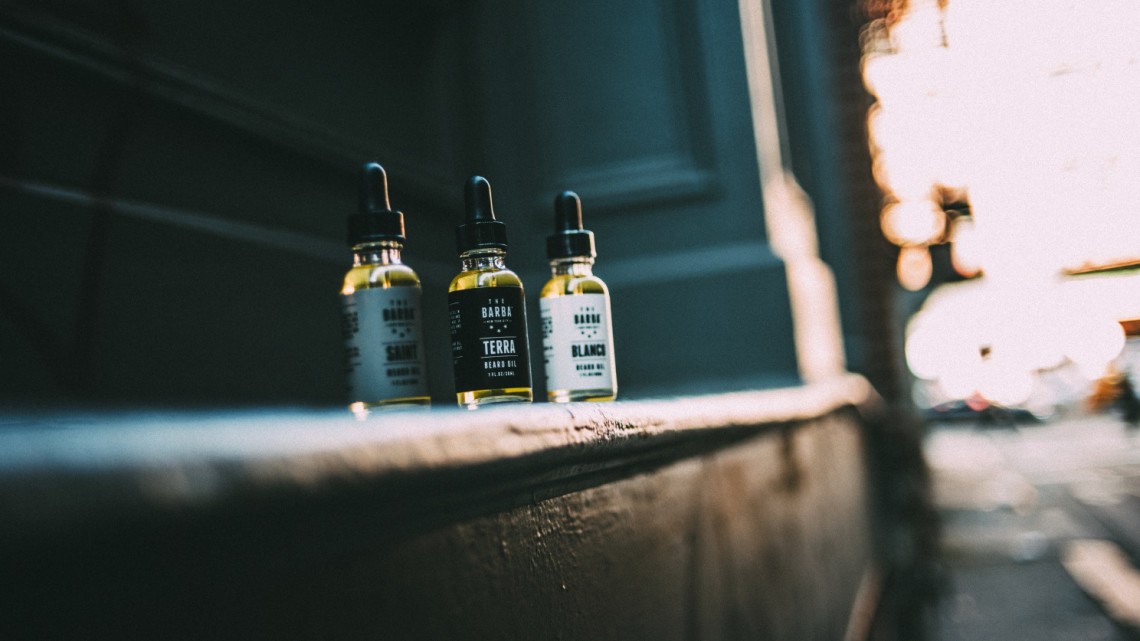 Abel Olmos and Julian Inoa, co-founders of The Barba, could have settled for one of the many existing beard oil brands. But settling isn’t their style. They wanted something better.

The men, who both hail from the Dominican Republic and now live in the Bronx, New York, had all the pieces they needed to build a finely tuned brand that spoke to them. For the past five years, Olmos has been directing, shooting and conceptualizing photo shoots and music videos for local artists and musicians. And Inoa has spent the past couple of years honing his attention to detail and creativity as an architect.

So as their beards grew, so too did the brand.

‘I had tried to grow my beard out before, but my girlfriend complained that it always felt unkempt and scratchy. I knew I needed a beard oil to keep it moisturized this time, but I wasn’t feeling any of the companies already on the market,’ Olmos said. “I wanted to make something that I would want use. I knew it would resonate with other men.’

The Bronx founders of The Barba started by consulting with local barbers around New York City, asking them how they handled their bearded clients. Above all, they put an emphasis on using organic ingredients.

After a few months of testing, they brought samples into those same barber shops. Their flagship oils Blanco, unscented, and Terra, a spicy blend of grapefruit and ginger essential oils spiked with tea tree for a refreshing tingle, got rave reviews.

The Barba opened its online store for business on July 4th and hasn’t slowed down yet.

Since July, Olmos and Inoa introduced a new scent, Santo, and a line of mustache waxes. Their third scent blend uses the same organic base as its predecessors, but with a heavenly mixture of cedarwood, vanilla and peppermint.

Recently the company completed deals with several barbers to have The Barba products used and sold in their shops.

Although he loves what’s in each bottle of The Barba beard oil he buys, Jose Luis Velasco II, a Philadelphia-based product development specialist at Anthropologie, said he was initially struck with the packaging.

Each bottle comes wrapped in a drawstring linen pouch that’s been hand stamped with the company logo.

“It caught my eye instantly,” he said.

Velasco cares for his barba by shampooing and conditioning, letting it air dry and massaging a few drops of The Barba Blanco oil into it before smoothing it with a stiff boar bristle brush.

Regardless of their routine, Inoa said he wants their customers to feel like there can be an air of sophistication to growing and maintaining their beard.

“There’s plenty of people who think growing a beard sends the message to the world that you’re too lazy to shave,” Inoa said. “Obviously that’s not true. All of our customers say everyone around them notices the change in their beard immediately. The feedback has been amazing and that makes us work even harder.”