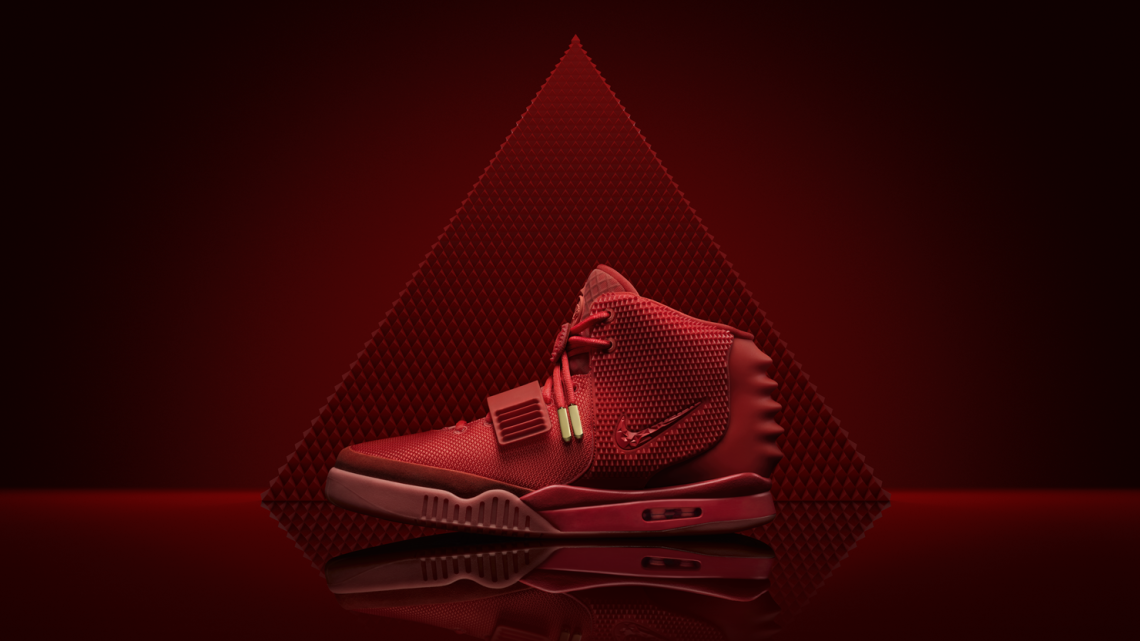 Working in all fields of visual arts. Currently, He is Creative Director at Method Studios NYC.

Tell us about yourself, your history and the turn of events that hooked you up with NIKE? I was born in Dublin, Ireland, and have been working in design and visual effects for about a decade. I worked in a number of motion design studios between Dublin and London. I was named as one of Art Directors Club “Young Guns” in 2012, which prompted me to eventually relocate to New York City a year ago. I guess my first gig with Nike came through a chance sighting of my personal experimental work by one of their art directors. He was in a bit of a pickle and needed some help on a project with a super tight turn around, I helped him out with some signage for a Foot Locker Christmas campaign and it went from there. I work quite fast and so do they, so I guess we have a similar work ethic!

Tell us about your business model, and what kind of work you do. For the most part I specialise in animation and motion graphics for TV and film. Thankfully, I’ve been blessed with great clients who’ve commissioned me to step off screen to design installation and sculpture work as of late, which is a really enjoyable challenge.

During my 9-5, I serve as Creative Director in Method Studios NYC, overseeing a team of 5-10 designers & animators. We have a very relaxed studio atmosphere.

Have you had the opportunity to collaborate or work with any big names? Kanye West was probably the most notable, I collaborated with him and Nike on the “Yeezy II’s – Red Octobers” project. The entire internet went nuts over them, they’re still upwards of $10k on eBay right now. Crazy. I remember the day I got the call about it, I thought to myself, “You better do a good job at this, everyone will remember it”.

It was a big snippet of pop culture that I got to influence and lend my style to, whether people knew it or not.

What is the toughest part of your job? Lately, pitching has become the toughest part, although I quite enjoy it, but there’s so much money at stake every time you walk into a room to present an idea, you’ve really got to believe in it to sell it to your client. There’s a fine line between communicating an idea, and confusing an idea. If your idea doesn’t win, it can be a bitter pill to swallow.

What does the future have planned? Can I swear? More cool shit! Expanding on the work I’ve been doing, venturing into new areas, and tackling bigger and more interesting projects. Potentially create some experiential stuff for on a virtual reality platform. I just got an Oculus Rift, so I’m still trying to figure it out.

I’m in talks to design a children’s book cover for a big hip hop artist, so stay tuned for that!
You can check out Shane’s work here :
www.shanegriffin.nyc 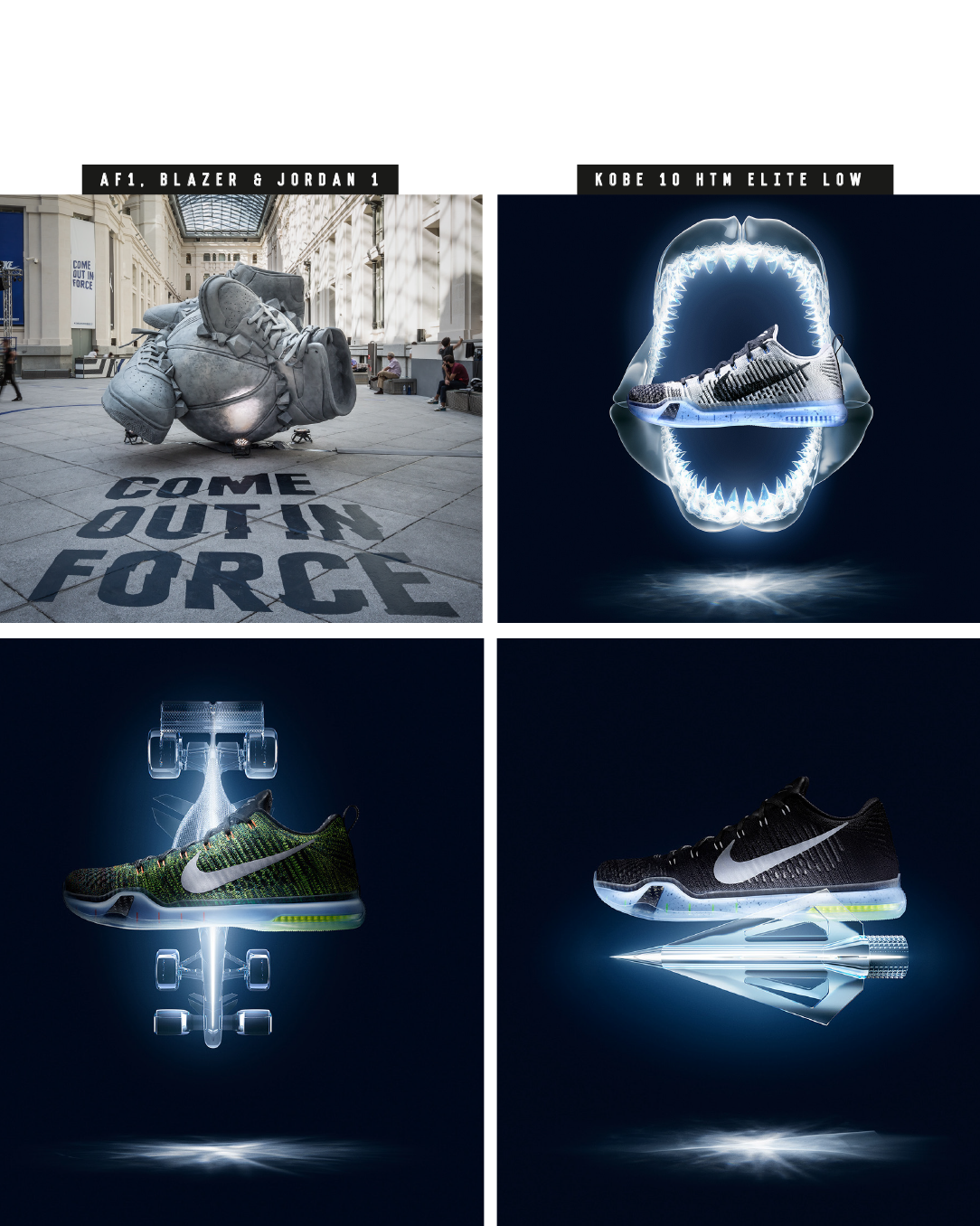