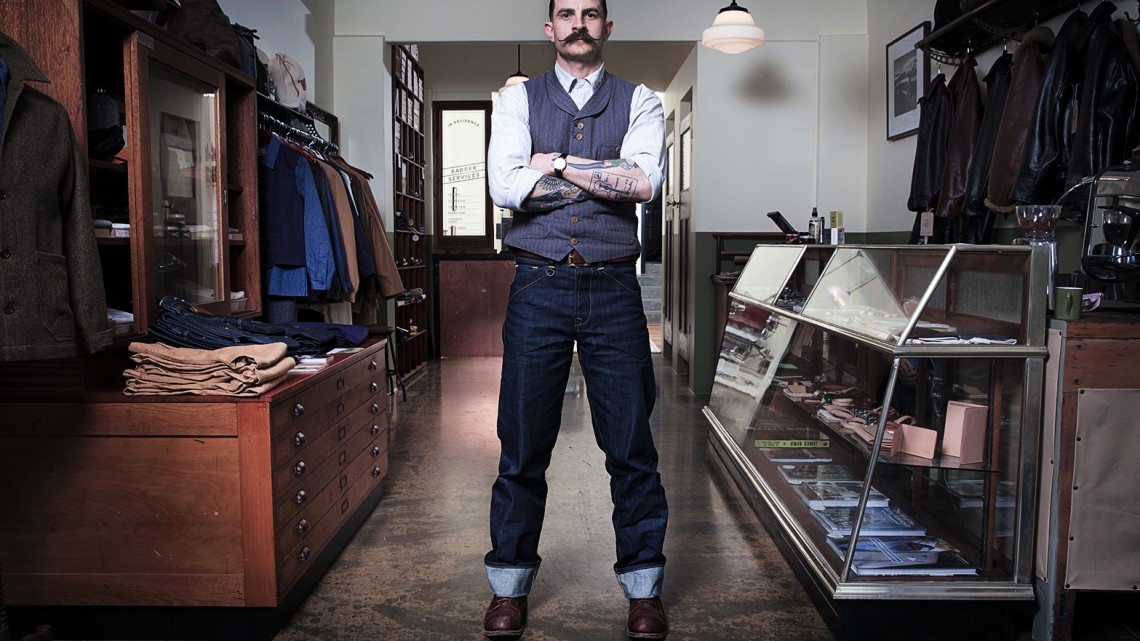 Pickings & Parry started life, like many good ideas, during a drunken conversation. We were talking about our jobs/lives and got onto what do you really want to do?.

Having an interest in clothing and style from an early age courtesy of my father, I mentioned that I couldn’t find what I wanted to buy locally and that retail wasn’t what it should be in Melbourne –  Wouldn’t it be great to set up a shop dedicated to how men’s retail used to be; selling well made, built to last clothing and offering the full service with a barbershop on the premises to take care of the grooming side of things?

With much struggling, research, hard work and help from friends, the idea spiralled out of control when my now wife started telling everyone we were opening a shop – then the pressure built up and I decided to go for it. The first plan was to join up with a friend who owned a barbershop in Sydney, with a view to the barbershop being run as his Melbourne business. This wasn’t viable in the end as it took me so long to raise the money that he had other plans by the time I was ready to go.

I mortgaged my house in the UK to get enough money to start, and in the mean time went on a research trip to Europe, NY and Chicago. Once the money was finally in the bank we began the long process of approaching suppliers and looking for premises. Gertrude St was the goal from the beginning, but it was definitely not an easy task finding (and affording) the right premises. Then there was the fit out. We did it all ourselves in 7 weeks with the exception of a few trades for lighting and plumbing; my cousin is a carpenter and drove down from the Blue Mountains to help build the fitting rooms and Barber Shop counter

Lots of finger crossing and financial pressure was endured but we managed to open the doors on September the 29th 2013 (one day before the end of our planned September opening window!)

The shop came together from many, many sources. Men’s File magazine was huge influence and research source; I also have to give Freeman’s Sporting Club in NYC a mention for their awesome clothing/barber set up over there. There are a multitude of amazing stores in Europe and Japan that do great things and were sources of inspiration in all sorts of areas. We also scoured the internet for old photos, which proved invaluable when it cam to getting things right. We were inspired by items of furniture and other things that we found along the way; our Barber chairs; the 1964 Faema coffee machine etc.

For me the barbershop was essential. Grooming is as much a part of style as dressing, and the experience of going to the barbershop is an important one; the environment, the social aspect, the camaraderie, the ritual. This all ties in with what we are trying to do with the clothing side of things. Going to a barber shop is a traditional experience that has been around since barbers were blood letting and amputating in the same shop. This is something we need to hold on to and support. It gives us tangible connection to the past that helps keep us grounded for the future.

We try to source from manufacturers and brands that care about what they do and make things from high quality fabrics in workshops or factories that pay workers properly and have high standards. This all comes back to a regression in the male retail experience. With so much fast paced, disposable, consumer lifestyle all around us – a place like Pickings & Parry hopes to give you some time out, relaxation, conversation, and something solid to take with you that you might wear for years to come.

I’m originally from a Village Called East Boldon, in the Borough of South Tyneside near Newcastle in Northern England. I came over to Australia for a working holiday at the back of 2004. Usual story – backpacker travels around, drinks a lot, meets and Australian girl, gets a job, gets sponsored by employer. Suddenly it was two girls later and I’d been here 7 years. Until starting Pickings and Parry I was employed in the manufacturing industry, originally as an Engineering Maintenance Technician, then in the Engineering Team Leadership, planning and scheduling side of things. I moved to Melbourne from Sydney with my now wife in October 2011 and I think we’re here to stay. 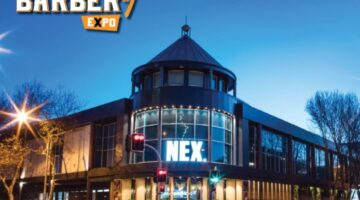