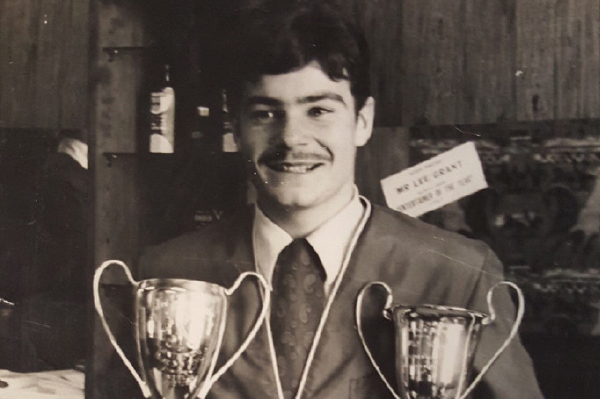 Neville Spence Born in 1950 in Port Chalmers Dunedin to Arnold and Valda Spence. He had two brothers Tony and Garth and two sisters Shona and Gail. Neville was the much loved middle child…

His passion was grooming so embarked on a career as a barber at 15 in the new style of barbering mixing the old with the new, learning from the best English barbers that had come to New Zealand, Inspiring young barbers coming into the trade…then moving into his own business renting a chair at the Vulcan ..(the very fashionable Barber shop in Vulcan lane working alongside some of the best barbers and good friends like Robert Payne who owned the Vulcan and now Ponsonby Barbers ,he competed in many NZ competitions and won

He met wife Jacqui at 18.. They moved to Sydney at 21 and won competitions cutting mens and womens hair ..Neville was a perfectionist so everything he did had to be the best it could be.

Neville and his close friend Daniel Lonergan (another barber) decided to partner up and go to Canberra to open a hairdressing salon called Salon Nouveau ..lt was said “They charged like wounded Bulls but were the best”

During that time they decided that Henna was going to be the next big thing so Daniel went off to Persia to procure a container of henna powder for the next adventure.

They developed a brand Sunshine Henna, packaged the henna powder and developed other complimentary products & showcased the products creating stage shows to introduce it to the hair industry . Others such as Paul heuge de Serville came in to help with the shows and have loads of fun ..(Often having lots of Tequilla before the show)

Salon Nouveau was housed in a large basement in the centre of Canberra so they decided to move the salon and turn the space into a Night club called Tricks. Neville was given glowing characture refrences from many including Sir John Gorton (one of Australia’s Prime Minister) who was a neighbor and client of his..So he was granted a Liquer Licence. He was the youngest Licence holder in Canberra. 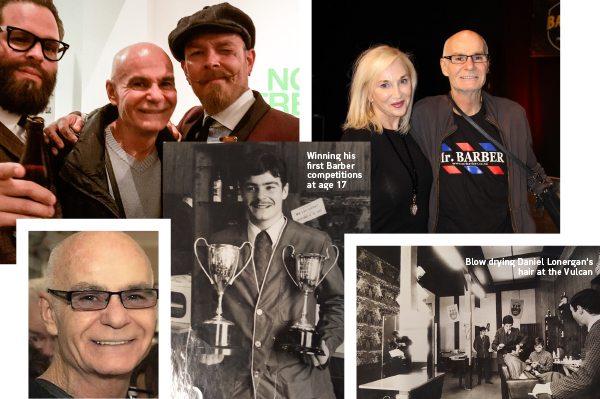