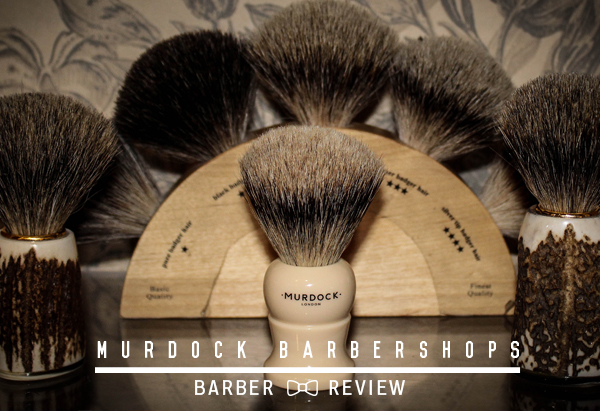 Swap you a flat white and smashed avo on sourdough for a close shave with Sloe Gin? Australia has carved the way for the UK coffee scene, apparent by London’s recent influx of Aussie baristas, cafe owners and roasting brands. But throughout Australia, the more recent trend in bespoke, boutique barbershops has created a need for skilled barbers and their experience gained from afar. We are playing swaps with our cultural accomplishments.

So what is happening on the European scene that the Aussies find so intriguing? We have seen the Nomad Barber from Brick Lane, the Schorem boys from Rotterdam, and slowly more and more of the European talent are making their way across the water to sunnier climbs to set up shop and showcase their skills. But what has London really got going on … We went to check it out and came up with one major influence. It’s diversity!
Being one of the world’s most visited cities, people from far and wide are drawn to this bubbling pot of culture, where history-rich streets meet the modern influences of new architecture, flavours and fashions.
To survive the test of time in such a transient town, brands and businesses need an edge and for the barbershop brand Murdock, theirs appears to be in their ability to adapt to their surroundings.
With eight barbershops across some of the most well-known suburbs of the “big smoke”, Murdock was set up ten years ago by Brendan Murdock and has captured their client-base by becoming masters of tradition and in particular, the gentlemen’s shave.

In the vibrant area of Shoreditch, a Murdock’s sits on the bustling back lane of Redchurch Street. Set in between the Australian T2 tea merchants and a kiwi Allpress Espresso bar, this barbershop is the epitome of British. Red, white and blue from floor to ceiling and smelling of traditional leather and Cedar wood scents, the only thing missing is a British Bulldog in the doorway.
Deborah Curwell has worked at this store for four years and says the key is in their loyal customers, their bespoke product range and their ability to offer a full service of a hair-cut, shave and experience that meets the mark in every way. They must be doing just that, as in this town there are shops on every corner, and competition is fierce. Deborah explained that this is also reflected in their product range – designed to meet the demands of themselves as barbers, after trialling products from other brands that didn’t quite cut it. The range offers everything a gent could need, with inspiration from the best of British.

Colognes built from inspiration of enjoying Pimms in the garden, hand-made shirt stays from Notting Hill and beard-grooming kits designed and hand crafted in the UK … Everything offered within these four walls is the utmost of class and sophistication.

It appears that with the tattoo and skate inspired rough around-the-edges style barbershops across Australia being at the height of popularity, we may need to get ready for the next wave – a not-so-new era of grooming. Back to the old-school, the old, old-school! Quick, get the Old Spice and tie-pins out! “The Gent” is back.