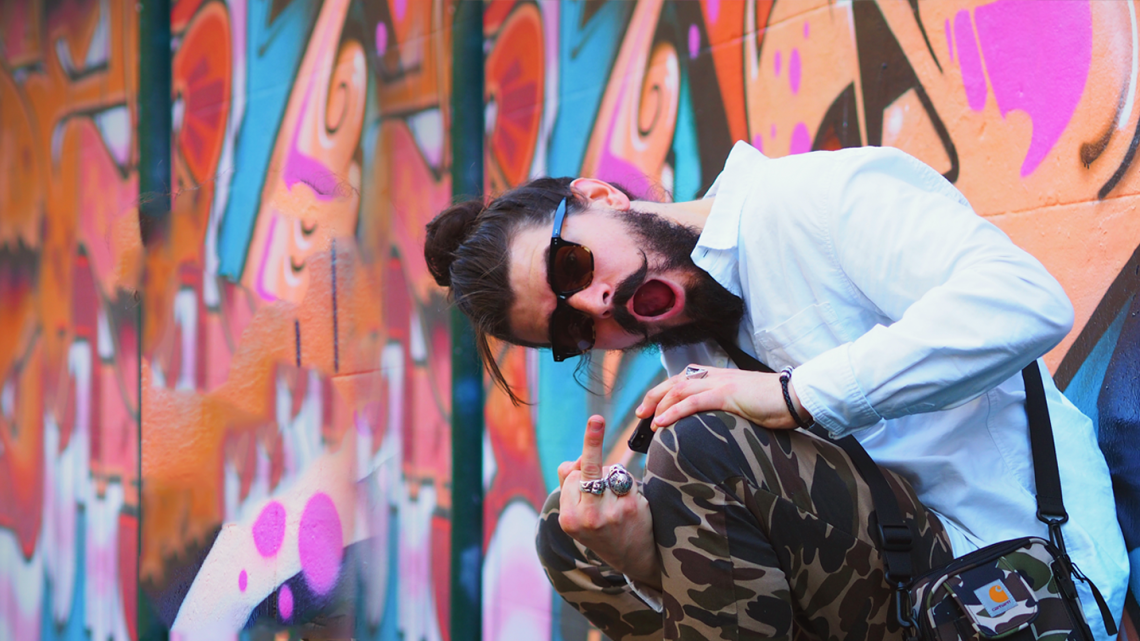 I started skating in 2004 and I was obsessed with skate shoes. I used to buy as many shoes as possible with the intention of thrashing them. At age 18 I got my first job and every paycheck went to shoes. If I earned $600 that week, I was buying three pairs on eBay.”

“There are still a lot of rare pairs out there but the list is getting smaller. I have a holy grail with about 8 pairs on it. Close to number one is the 2013 Sneaker Freaker x Puma Blaze of Glory.”

“I’m loyal to certain brands including New Balance, Asics, Nike and Puma. I’m big on colour and the shoe has to have a bit of black involved so the bright colours can contrast and aren’t saturated. I like the shape to be sharp with a pointy toebox, and the sole to lie on the ground the whole way through and not to go wonky or up at the end. Exclusivity is also important; I’ve you’ve got a limited edition number then you’ve got my attention. Even if everyone thinks it’s ugly, it’s still kind of cool.”

“I wouldn’t want to be crazy enough to live in a shoe, but ideally I’d like to have something like a ‘boys room’ filled with shoes, depending on how my girlfriend feels about it. We live in a studio flat now, so it might be time to do a cull soon.” 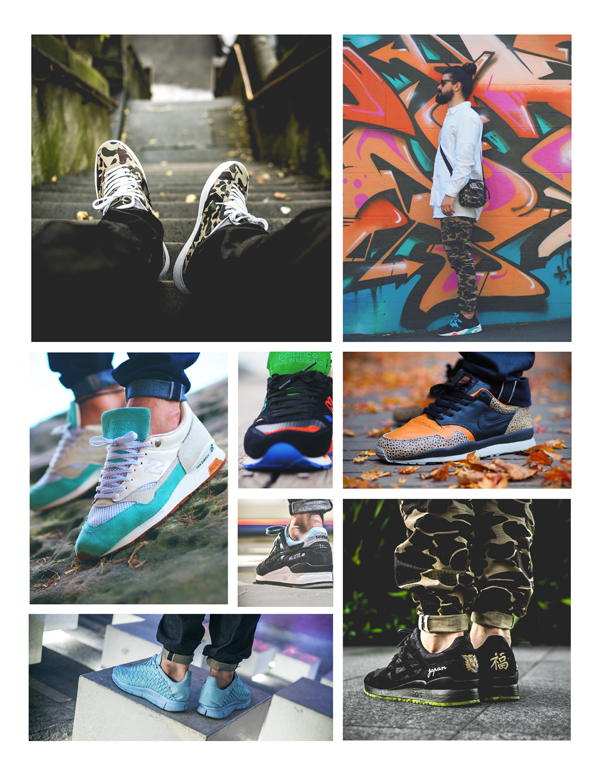 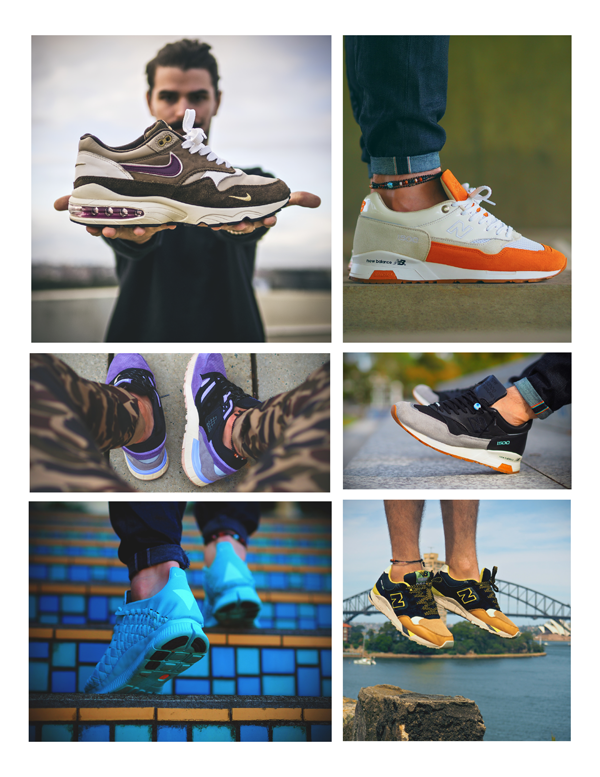