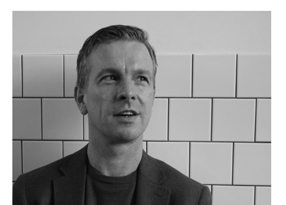 Originally from the UK, Mike Enright, sometimes known as Mikey, started his career in Hairdressing back in the late 1980’s. He switched careers in 1991 to Hospitality and has now had over twenty-five years’ experience in the hospitality industry running Public Houses in the North of England. He later trained in London as a Cocktail Bartender and moved to Sydney, Australia in 1999.

During his time in Australia he has opened some of the most successful award-winning Premium Restaurant & Cocktail Bars in Sydney including The Loft, Zeta Bar, Palmer & Co, ivy complex, Mr Wongs, and Ms G’s just to name a few. He consulted on Bars across Asia such KuDeTa, Mamasan, Sarong Bali, Lotus Hong Kong and also SM23 in New Jersey, USA. Locally, he set up the Hotel Palisade in the Rocks, Sydney in 2015.

Entering into the World of Barbering

In 2013 he ventured out on his own as the proprietor of the Barber Shop in Sydney. The Barber Shop opened that year (Barbers at the front and Gin bar at the back). It currently houses the largest rare and modern Gin collection in Australia. In 2014 it gained Global recognition through TOTC as a finalist in ‘Best New International Cocktail Bar’, and Barrelhouse Group was named ‘Best Bar Operator’ by Bartender Magazine in 2014. The Barber Shop Bar won ‘Gin Bar of the Year’ 2016.

His most recent personal achievement led him to be named Time Out Legend Award in 2014, 7th Most Influential Bar Professional in 2015.
Mikey opened his second Barber Shop in Barangaroo in 2016.  He’s done a full circle in his career and used his expertise from Hospitality to create the ultimate men’s experience. This experience has led him to bring to life Enright’s ‘Original Gin’ scented grooming products. 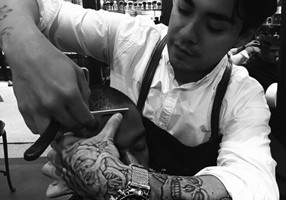 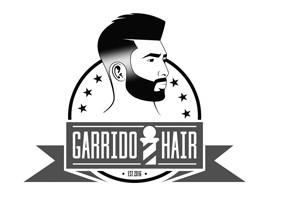