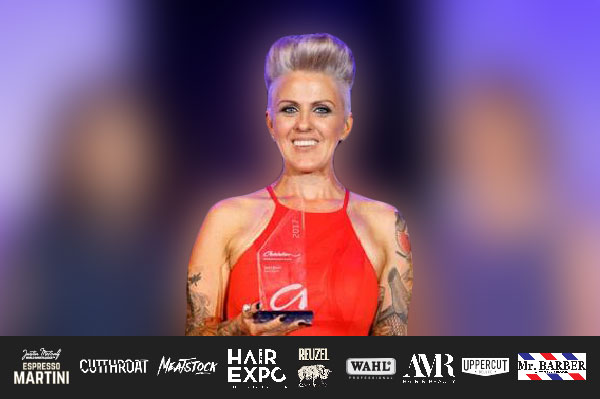 Jackii Brown has been a master barber for 19 years for various salons around Melbourne. Jackii was one of the original competitors to compete in the barber wars in Sydney as the only female competitor. She currently works for Chisholm Institute of Tafe in Melbourne as a barber leader and a VET practitioner and Jackii and the Chisholm team have just released the new barbering course Certificate III in Barbering which Jackii will be teaching as of the end of March 2017. In 2016, Jackii won the HBIA (Hair & Beauty Industry Association) Educator of the year award and has just recently won the 2017 Chisholm Institute of Tafe teacher of the year award. In Jackii’s spare time, Jackii works as an editorial stylist in mens hair and has her work in International barber, hair and fashion magazines in countries such as USA, Japan, Mexico and Canada with 25 different publishing houses awaiting more work to be released. Jackii also has a celebrity sponsorship working for celebrity salon Hair and Co in Brooklyn, NY which she visits on a yearly basis to work and train the salon in all barbering aspects.

As well as teaching at Chisholm, Jackii is now the newest staff member for the St Kilda and CBD, Men and Co where Jackii works alongside with three of the five International All Stars with American Crew Gary McKenzie, Chris Dunkley and Patti Davernport and holds various roles with Men and Co such as a master barber, editorial work, marketing, special events, apprentice mentor and collaborates with Gary, Chris and Patti in various projects and events for American Crew.

Jackii’s dream goal is to become a well known educator Internationally and the 6th International All Star for American Crew and with her driven go get ‘em attitude she aims to make that dream a reality sooner rather than later. 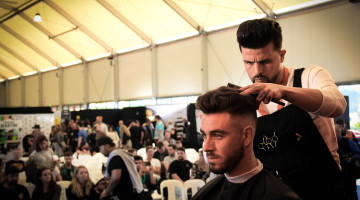 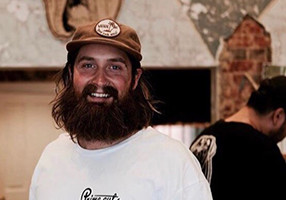 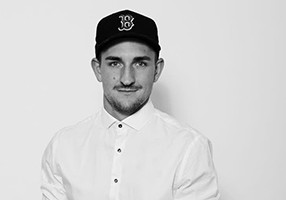