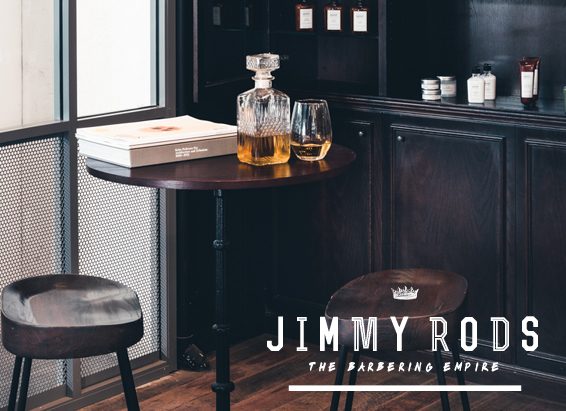 From a young age, Jimmy Rod O’Brien realised he was both a driven and motivated individual. He was raised in a family that promoted a hard work ethic and highly admired his father, who was a businessman himself.

Despite his family history within the building industry, Jimmy chose to commence his barbering trade at the age of 16. It was then that Jimmy envisioned opening his very own business empire. In 2003, at just 21 years of age, Jimmy opened a local barbershop in Oxley. Although the original store appeared to be small and modest, it was built on blood, sweat and tears and despite the design concepts evolving, the ingredients remain the same.

The store became highly successful and attracted regular clientele, due to Jimmy’s core objective – that being to combine the traditional barbering values with an innovative twist. The atmosphere of the store was jovial, the banter between barbers and customers was contagious, and the quality of cuts was incomparable. It became apparent that to accommodate the influx of patrons, one store would not suffice and as a result, the stores began to multiply.

By 2014, there were eight stores, and the administration workload was overflowing. The two assembled desks that were located in the study of Jimmy’s own home had vanished beneath copious piles of paperwork, forcing Jimmy to investigate an alternative. It was at this point that the Jimmy Rod’s family increased, as a head office with a built-in warehouse was sourced and is now occupied by a number of employees, specialising in administration and operations.

As The Shave Saloon, Bar and Kitchen was introduced in 2016, another tick on the bucket list was obtained and they welcomed a range of connoisseurs, with extensive hospitality backgrounds, to the team. This venue quickly became the flagship of the business, offering clients a variety of fine whiskeys with their shaves, a selection of wines and cocktails to appeal to female patrons and flavoursome lunch specials and share platters.

At present, there are a total of 14 stores, with Toowoomba set to open within the coming days and with the intention of executing additional shop developments around Australia, in the future.

Rather than take a break, the brand now has its sights set on another venture. The Jimmy Rod’s team are constantly seeking to deliver a standard that provides the highest of quality and consistency. Bearing this in mind and with the vast combination of carefully selected professionals at Jimmy Rod’s, the focus is now set on training, with the opening of their very own training school in the works.

It remains a safe assumption that the sky is the limit for this barbering empire. 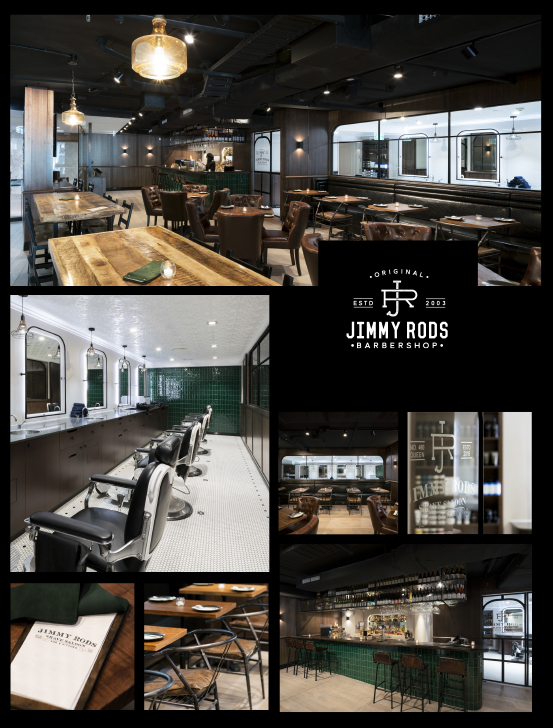