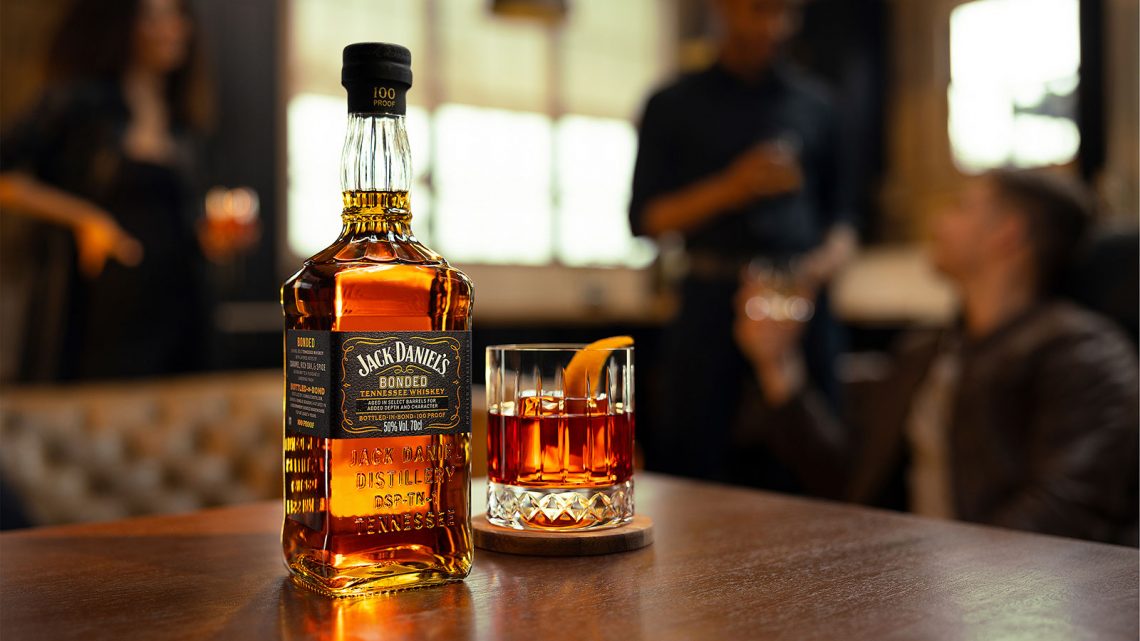 Jack Daniel’s Bonded is Bottled-in-Bond at 100 proof (50% ABV), with packaging inspired by the original design of the 1895 Jack Daniel’s Tennessee Whiskey bottle. As stipulated by the Bottled in Bond Act of 1897, a bonded whiskey must be distilled by a single distiller during a single season, matured in a government bonded warehouse for at least four years and bottled at 100 proof.

“The Jack Daniel Distillery has been making exceptional American whiskey to the highest standards for generations, before and after the Bottled in Bond Act, dating back to the days of Mr. Jack himself.

“Jack Daniel’s Bonded is a nod to our heritage with a touch of innovation and craftsmanship. This whiskey is another opportunity for both our friends and new drinkers to explore and discover everything Jack Daniel’s has to offer.”

“Jack Daniel’s has long been a loyal favourite of Australian whiskey drinkers, and we’re excited to bring our first Super Premium product in 25 years down under.”

Barrels were hand selected for their unique and particular characteristics of deeper colour, flavour, and aroma, which bring a darker, richer, and more oak-forward character to Jack Daniel’s Bonded. It is a big, bold Tennessee Whiskey at 100 proof with layered notes of caramel, rich oak, and spice giving way to a pleasantly lingering finish.