How Beards are changing the world 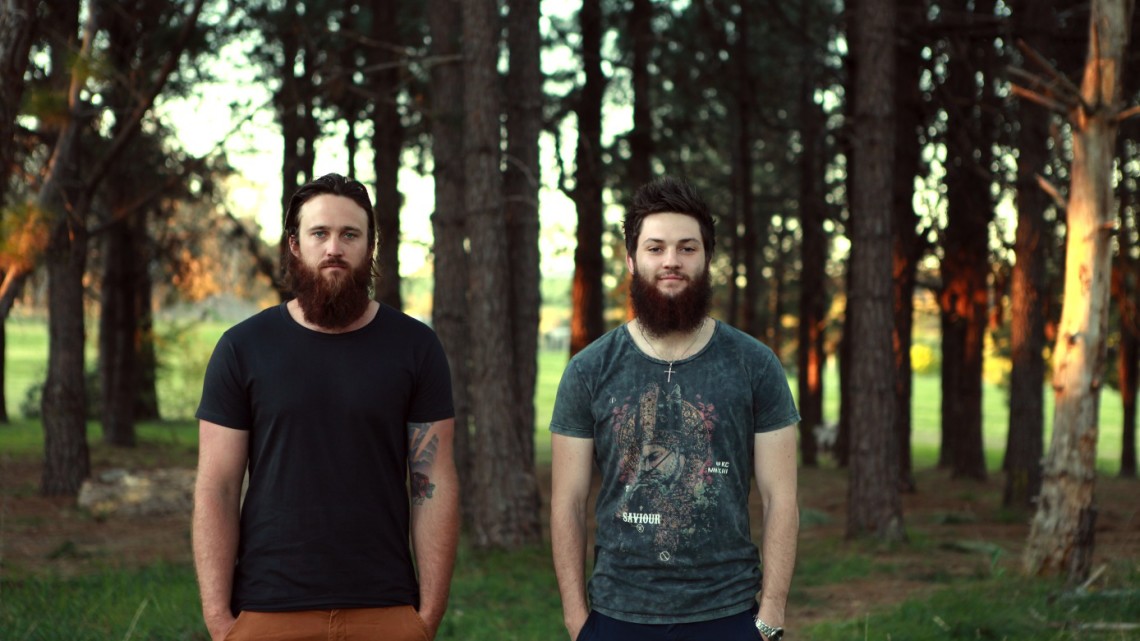 The humble beard. It’s really made a come back, right chaps? These days, facial hair is more than just a ravishing fashion statement, it’s changing the world. Here’s how.

Two guys. One Year. Not a razor in sight. If it was a movie it could be called ‘The Year We Became Men’. But it wasn’t a movie. It was a fine gesture for charity by Canberra lads, Chris Justice and Aaron Gallagher. One a struggling student and the other an apprentice carpenter, they decided to use the only resource they could see at hand to raise money for Compassion Australia, a sponsorship based Christian charity for children and families living in poverty. They called it YEARD for Compassion.

Chris and Aaron both already sponsored children through Compassion and decided they wanted to do more to help. ‘What we love about Compassion is that the vast majority of money goes directly to the child,’ explained Chris. ‘It doesn’t stop there though, the money is used to help the child’s family and the greater community. 60% of the money we raised went directly to the community of Solo in Indonesia and the other 40% went to emergency funding for Indonesia.’

The guys raised the money through a crowd funding site, specifically for charities and important causes, called Everyday Hero (everydayhero.com.au). In the end, they raised over $5000. Such a simple gesture, such a huge impact on the lives of a community struggling with poverty. Chris also travelled to Solo and saw the work Compassion was doing in the community first hand.

One of the unexpected benefits for Chris was the instant street cred he received because of his manly beard. ‘Guys on the street, they gave me instant respect, all because of my beard. It was a great conversation starter and it helped spread the word about Compassion, which was the most rewarding thing.’

Aaron was only married for a week when he started growing his beard. His wife wasn’t thrilled but got used to the idea and patiently waited the year out, remembering it was all for a good cause.

With the YEARD for Compassion now over and clean shaven faces becoming the order of the day once again, the two men (former men?) are now suffering from a condition they call ‘Shadow Beard’, a disorder where one attempts to grab and stroke one’s beard only to find it no longer exists. The remedy is simple. Stop shaving. We suggested this to Chris but he seemed hesitant to comply, feeling it wouldn’t be acceptable now that he works in the corporate world. We think he should start a new trend.
Consider sponsoring a child through Compassion.