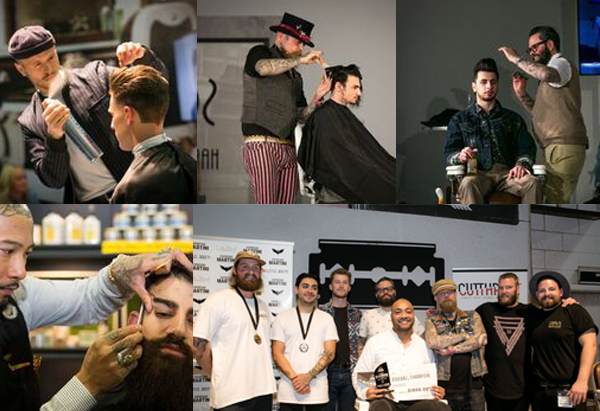 The professional hair industry gathered for a long weekend of inspiration at Hair Expo Australia 2017 last week at the new International Convention Centre (ICC) in Sydney. With so many from our community around the world brought together under one roof, magic was bound to happen – we’ve pulled together our highlights from three action-packed days at Expo:

On day three of Hair Expo, Cutthroat Journal held the grand final of its Barber Wars competition with finalists from the heats in Auckland, Melbourne and Sydney competing on the ManStyle Lab stage for the ultimate title. Big congratulations to Vea Fonua of Barkers Groom Room, who took out first place; Bryan Tiska from Barberhood, who took out second place; and Shaun Ash from Beef Barbers, who came in third at the competition.

Next post 5 ways to make your social media sizzle