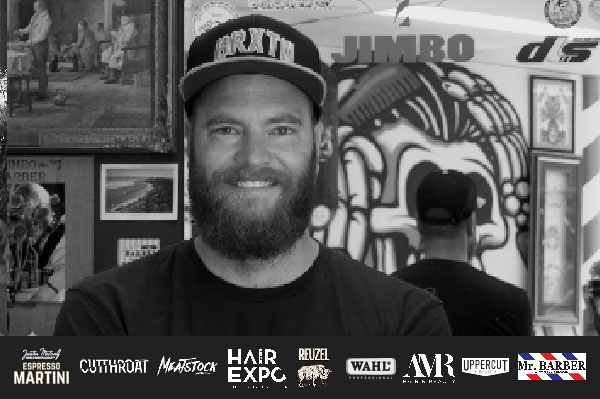 I started my career in 1993 in Hawthorn, Melbourne at Rhodes Hair under Jason Duncan who’s skill at scissor over comb was the very thing that started my interest in Men’s Barbering.  After two years there I moved  to GiZA in Hawthorn and completed my trade and received great training from Grant Dickenson who excelled at Men’s Cutting and the art of conversation. After my training was complete I moved to Newcastle and left the trade in a employment sense but never lost the passion.After moving to Port Macquarie in 2003 I Started my own Barber Shop, and have never looked back, its been the best decision of my life. In 2013 The Cutthroat Journal was just an idea and with all the hard work from the team this Barber Wars is going to be amazing!!!! 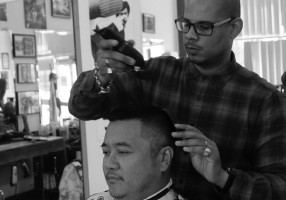