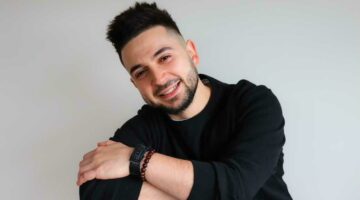 Cutthroat’s choice products for the week! 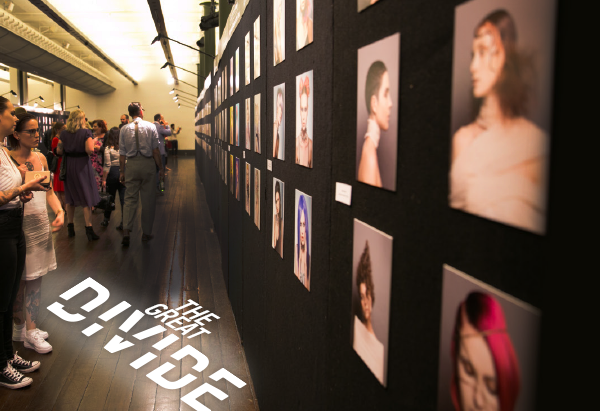 It was all about hairdressers, and a smidgeon about barbers, when Coops found out the Australian and New Zealand Hair Expo Awards finalists at a fancy do in Sydney’s historic Town Hall.

It’s Jimbo’s fault. He’s the idiot who convinced me I could grow my hair long. I’ve got ridiculously thick hair – as a child my mother had to supply her own sheep shears when dropping me off for a clip – and the hair either hasn’t heard Jimbo or is ignoring him. Maybe I should follow its lead.

To get my mid-length locks to slick back I had to use numerous gels, pomades and waxes. The hotel bathroom looked and smelled like an apothecary. Most of the products were open and in my hair and yet I couldn’t get this one section to stay in place.

The do
Thing I learnt: Town Hall is very schmick inside. Starky and I had first tried to enter via the ‘front’ door which is right on George St and where hobos sleep/defecate. Turns out it’s not a real door. Once inside, it quickly became apparent 2016 Schwartzkopf Professional Hair Expo was eager to understand and welcome barbering. There was an entire feature wall dedicated to photographic exhibits of barbers’ work, and more than half the salons/interior spaces up for awards were strongly influenced by barbershops’ styles. But the awards were undoubtedly mostly for hairdressers, who have been the traditional power holders.

The challenge
The finalists for barber/men’s hairdresser of the years were announced as Sydney’s Fred LeMarche, Joe Ribera and Mary Alamine along with Uros Mikic from South Australia and New Zealanders Brad Lepper and Jock Dobson. The winner will be announced at the awards in Melbourne in June, which we will be at to report on. My strongest impression from the announcements’ night, though, was of the divide between barbering and hairdressing. The two trades have a tough challenge ahead if they want to work together meaningfully.

Motorcycles Are The Answer