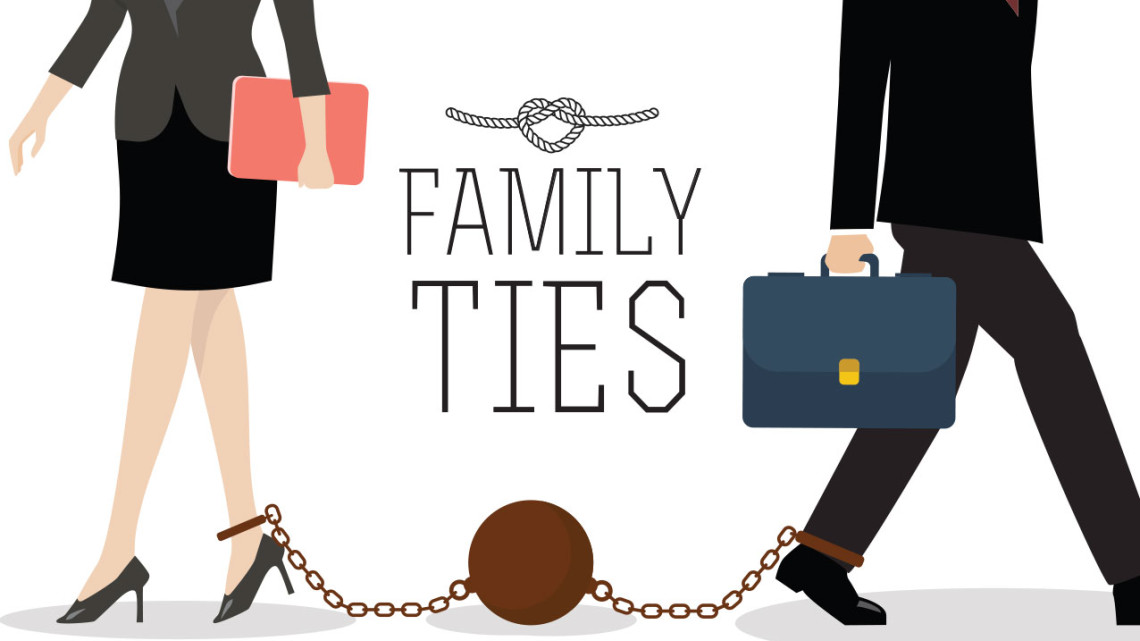 “I just don’t know how you do it, it can’t be healthy” he said as he bit into a double cheeseburger and sipped on his fourth pint that afternoon. My mate has a wife, kids, mortgage and a steady career that started shortly after he finished his bachelor degree at uni. “I mean, if I worked that closely with my wife we’d fight all the time”.

He had a point, a very commonly held one. I was not in a position to argue. It isn’t easy working in a business as a husband and wife team. The occasional work-related tiff is far from uncommon.

It got me thinking, obviously I’m not the only one that’s made a business partner out of their life partner (or vice versa for that matter). I’m sure plenty of them have managed the balance between work life and family life but I’m also pretty certain for many it doesn’t end well.

Thankfully for my wife Jackee and I, co-founding Milkman Grooming Co has to date been awesome.  An adventure, a challenge, a very high maintenance baby – but it’s our baby and that counts for a lot.

Having said that, it isn’t always smooth sailing and I’d be lying if I said I wasn’t concerned that one day there’d be some massive adverse event that places a rift between us. I’ve seen what divorce does and it isn’t pretty. I don’t want to go through that if I can help it and whether you have a life + business partner or just a plutonic business partner here are the top 5 things I found helpful to reduce the risk of bad blood.

1. Allocate turf based on capability – If you can both agree that your partner is better at sales and you’re better at product development then stick to your area and don’t try to micro-manage theirs.  With any luck you can broadly divide each of the key areas of the business between you so there isn’t too much second guessing which is going to increase the risk of tension.

2. Tolerate mistakes – If you’re human then sooner or later you’re going to stuff up and so is your partner.  If you dwell on those mistakes too much and rub your partner’s mistakes in their face it will punish them even more than they’re already punishing themselves and resentment will build. The best thing to do is work constructively together to avoid similar mistakes in future.

3. Communicate – Could you imagine an emergency on a commercial flight being dealt with properly if the pilot & co-pilot never spoke a word to each other? It’s important that you both touch base on what each of you are doing to make sure you’re pulling in the same direction and not working against each other, which could cause frustration later on.

4. Savour the wins – So your partner just landed a huge client, got the business some amazing PR or came up with a fantastic new offering for your customers. Make sure you let them know how fantastic they are and how much their work means to you. When you work closely together it’s easy to overlook simple things like saying “thank you, that was a great job”!

5. Never lose respect – Again, when you work closely together and especially when you have a relationship together it’s easy to remove the filters that you may have in place when dealing with a friend or aquaintance. If you say mean things in frustration that you don’t really mean, you’re effectively signalling to your partner that you don’t respect them enough to have a constructive conversation and basically just want to hurt / punish them. If you wouldn’t act like that with a complete stranger then why do it with someone so close to you?

So that’s my advice, do with it what you will.  Just remember I take no responsibility for the long term well-being of your relationship with your partner, I’m too busy trying to keep mine from running away with the Milkman as it is.