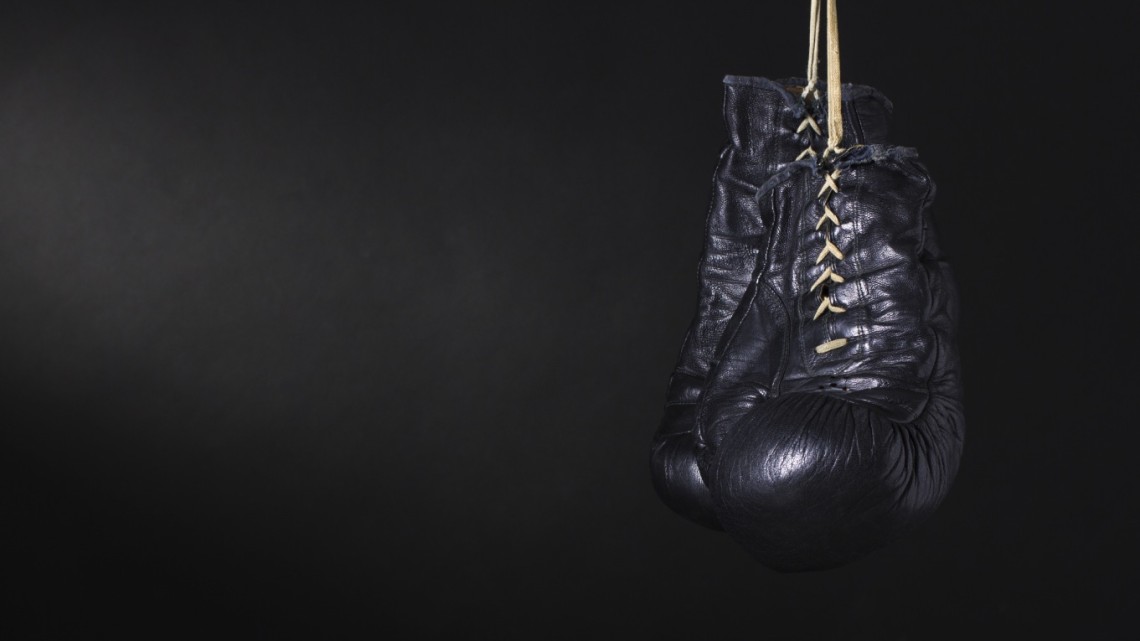 The schoolyard bell has sounded, but the attention has drifted from getting back to class as a swelling chorus can be heard over the lunchtime final siren “FIGHT, FIGHT, FIGHT!” A scene that sounds all too similar, perhaps from our own childhood, met with the solution of violence.

There are a couple of men I look up to in my life, my brother Michael and cousin Adrian, who herald a tale, a battle of epic proportions. A shipwreck themed park was overrun by the “Big Kids”; older bullies who had commandeered the ship for their own and weren’t letting any passengers aboard, not even the women and children. Mouth-propelled-canons of spit were fired in the direction of my brother and cousin, who dodged the initial volley of shots until Adrian was finally struck. Down but not out the pair quickly devised a plan, an unnatural disposition of most kids their age. Most would have naturally elicited the fight or flight response; come out arms swinging and fight or fly away and bring in the heavy artillery of getting the parents involved. Adrian and Michael however went with Option C) piss in a cup. No roundhouse kicks or haymakers thrown, the older kids were driven away out of fear from contact with the yellow substance. One boy however remained, calling out my cousin’s bluff, as if he’d dare shower another person with his own bodily fluids. Shots were fired, a playground was won, my brother and cousin the victors claiming to parents it was merely Fanta and water… It wasn’t.

Although hilarious and effective, I’m not condoning to solve all your quarrels with piss in a cup. The news is too often headlined with accounts of violence, whether it is domestic, sexual assault, or coward punches thrown after a night out. Are we a culture of men that has defined masculinity by a sense of overcompensated machismo? Where solutions are met by size and a puffing of chests. How are we raising our boys to men? (And no, I’m not talking about a 90’s boy band revival).

Within western culture we have no markers of becoming a man. When are we called to step up and take on the responsibility of manhood, and what does maketh the man? In Jewish culture a boy’s coming of age is when he reaches 13 years old, they are held accountable for their actions and become a bar mitzvah. In the Hamar tribe of Ethiopia, to become a man you’ll have to jump over a herd of cattle before you can get married. These however are mere markers, the deeper-rooted issue is not the cultural transition from boyhood to manhood, but what are our cultural expectations of men that we need to teach and model to boys?

From a young age boys have an expectancy of resilience when they are told not to cry anymore. By all means I support some measures of resilience, but to encourage an idea of masculinity that is void of expression and snubs out emotions. If emotions are only met with resilience, is it no wonder it can manifest into violence? When a baby is hungry, it cries for food, because it does not know how to say it is hungry yet. How are we teaching responses to conflict, when mainstream media and movies often answer in violence?

Should we only be treating the symptoms of violence or looking to stop things at the root of the cause? Domestic violence is a men’s issue because it is a minority of men treating women with violence and disrespect and it is up to the majority to create a culture in which this is unacceptable. It’s also a men’s issue because, as leaders and decision-makers in our community, men can play a vital role in helping to stop violence against women.

So where are the men? The fathers, the role models, the culture changers, the teachers, the voice for the voiceless, the outspoken for the overlooked. If we are to achieve change we must first make a change within ourselves and learn how to fight like a man.