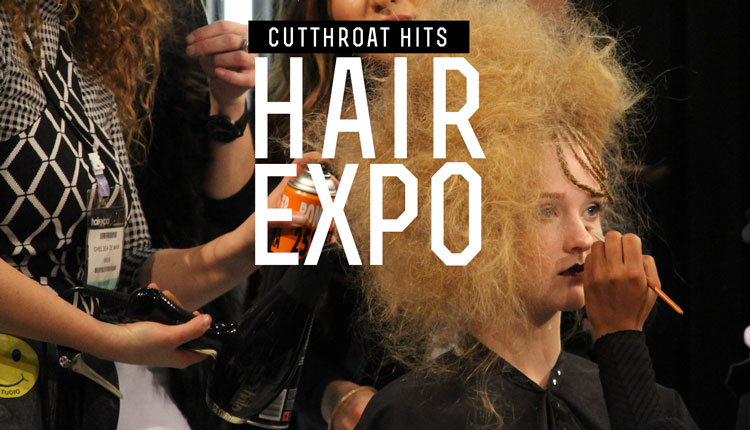 Our team had an absolute ball at the 2016 Schwartzkopf Professional Hair Expo over the weekend. The best of Australia and New Zealand’s talent gathered inside the Melbourne Convention and Exhibition Centre to compare their wares, styles and stories.

The Cutthroat Journal’s stand was a hub for those wanting to catch a glimpse of top barbers including Fab Sfameni from nearby Uncle Rocco’s, Queensland gun Jimmy Rod and star of issue nine – and baaadest woman in town – Jackii Brown.

CTJ was proud to host Jimmy Niggles, cover star of issue nine, as he spoke on Beard Season which is the international movement he started to encourage people to get a possibly life saving skin check. With Richard Branson recently signing on as an ambassador, Beard Season is only going to grow.

After the show it was onto the awards night where CTJ publisher Sean Edwards was asked to present Tasmanian/South Australian hairdresser of the year, which went to Kristy Hodgson from Loxton. Few of us will forget the moment a booming Richard Reid introduced “the one and only Sean Edwards!” (If we did, it’s been recorded for posterity on social media.)

The men’s hairdresser/barber of the year went to another South Australian,  Kinky Curly and Straight’s Uros Mikic.

While a hairdresser won the award, CTJ’s publisher Edwards reports there was strong interest throughout the Expo in barbering.

“There’s a real push into the education sphere, a real momentum, and that’s going to be very exciting.” 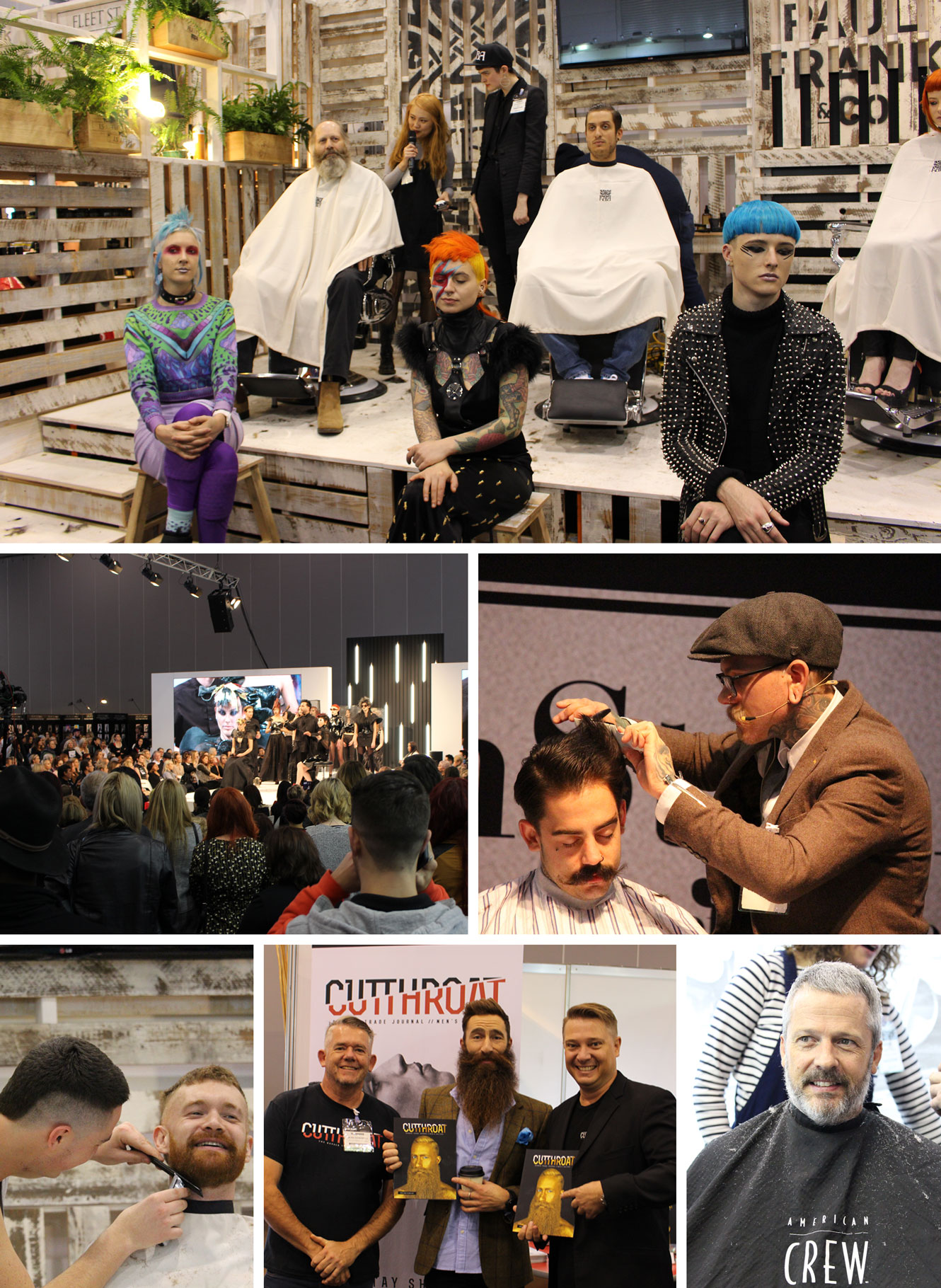