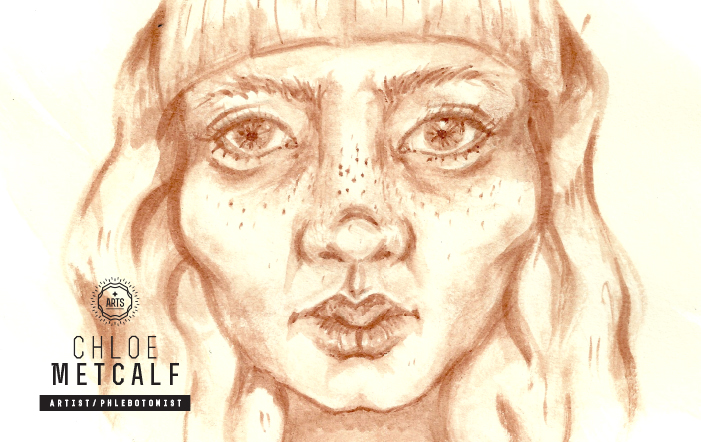 To distinguish their profession they would place a Barber Pole outside their shop.  The red, white and blue barber pole colours were originally a representation of red for blood, blue symbolising veins, and white depicting bandages.

Barber-surgeons would perform bloodletting, where they would use a lancet, a tool for cutting the vein, to remove blood from the body to ‘heal the sick’. Bleeding bowls, which usually doubled as shaving bowls, were bowls that usually had a semicircular area cut out on one side to facilitate placement of the bowl under the chin, as well as where the arm lay.

As we know now, this type of practise usually lead to excessive phlebotomy, or bleeding, and the spread of infection, so we should be thankful the barbers we go to now aren’t bloodletting, leeching or extracting teeth.

With a passion for art and wanting to push boundaries to find my own style, I have found what I believe to be a balance of my creativity and my interest in all things macabre.

In my recent studies, I have become a qualified Pathology Collector, or Phlebotomist, which has given me the leverage to use blood as an artistic medium. I have taken portraiture to the next level by combining an art piece of someone with their DNA. The idea of using blood to paint with has been an idea in my mind for years. Now that I can safely and confidently use venepuncture to obtain my paint, I have started a new journey with art that I hope will open people’s minds to non-traditional artistic styles. 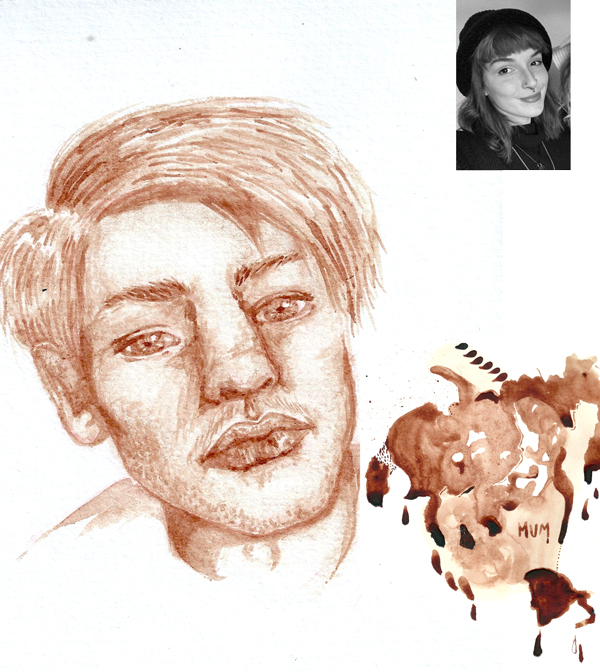