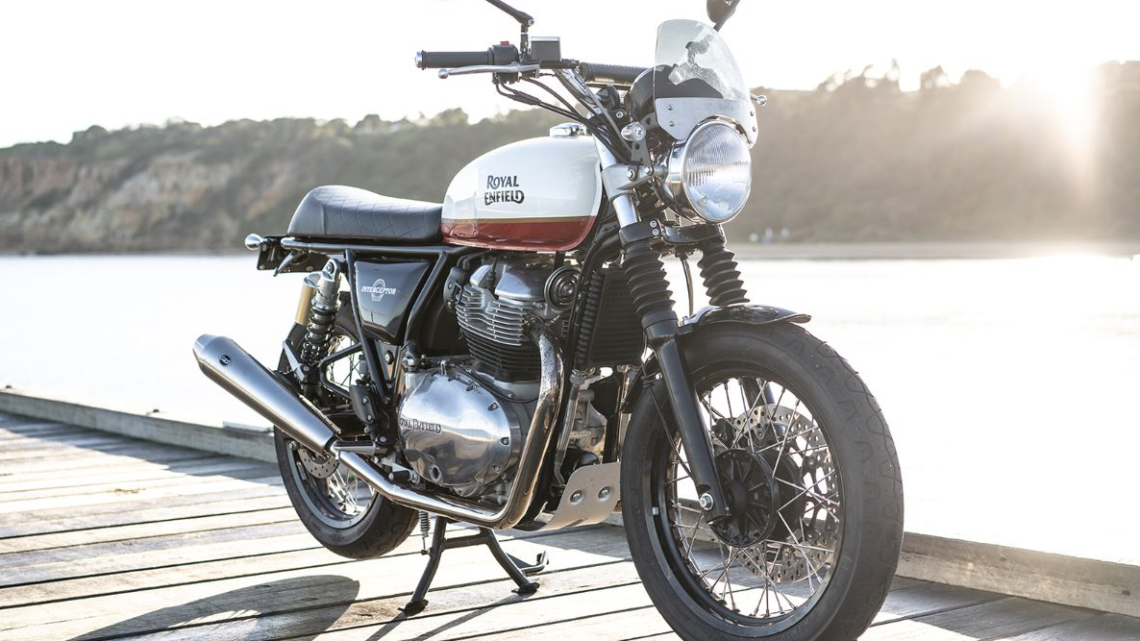 Announcing the second of 11 category winners..

And here’s how it will work. After a massive five-day test through-north-east Victoria in late November – utilising the stunning roads around the picturesque Victorian township of Bright – we’ll whittle our category winners down to one outright bikesales Bike of the Year winner, to be announced on Friday, December 18.

Let’s continue the 2020 BOTY by announcing the Royal Enfield Interceptor 650 as the winner of our Retro category.

The Royal Enfield Interceptor 650 was first unveiled in November 2017 and it claimed our Best Retro title in the LAMS (Leaner Approved Motorcycle Scheme) sub-category in 2019, only narrowly missing out on the outright category win to the Suzuki Katana.

For 2020, however, our judges have awarded the Royal Enfield Interceptor 650 top honours in the Retro field, with its classic styling, accessible performance and ergonomics and sheer value edging it over the line in what these days is a busy and well-populated segment.

At the heart of the Retro category is an emulation of a bike or style of bike from a bygone era – something that evokes nostalgia for that distant age. In the case of the Royal Enfield Interceptor 650, and its ‘twin-under-the-skin’ sibling, the Continental GT 650, we’re talking the early to mid-’60s.

And while the Royal Enfield Continental GT 650 harks back to the performance-oriented café racer scene of ‘Swinging Sixties’ Britain, the Interceptor 650 takes it cue from the original Royal Enfield Interceptor of 1962. That machine was created to appeal to the massive US market by capitalising on the flourishing West Coast biker and surfer culture of the time.

It was no accident then when the two new twins were launched in 2018 with a media event in the surfer hotspot of Santa Cruz, California.

But a lot has changed since the 1960s, including Royal Enfield. The firm succumbed to the rise of Japan like the rest of the once-mighty British motorcycle industry, but the name continued on under licence in India, the offshoot originally established in 1955 to produce police and military bikes for the local market.

Indian commercial vehicle giant Eicher Motors took the reins in 1990, and the ailing Royal Enfield’s fortunes began to turn with the appointment of Siddartha Lal as CEO in 2000. Lal, the son of Eicher founder Vikram Lal, set about modernising the company, upgrading the brand’s 350cc and 500cc single-cylinder models and then expanding the range.

The 401cc Royal Enfield Himalayan adventure bike arrived in 2015 and then, two years later, the company unveiled its first modern-era 650 twins, the Interceptor 650 and Continental GT 650.

These new twins are at the spearhead of the brand’s push into lucrative export markets. And while the pair essentially share the same tubular steel chassis and 648cc air/oil-cooled parallel-twin engine, this year our judges have chosen the Interceptor 650 for its more accommodating ergonomics and (slightly) lower pricing.

That’s not a black mark against the Continental GT, more a reflection that the Interceptor’s standard footpegs and traditional handlebar is attractive to a wider scope of riders than the slightly racier stance of the café racer.

The Royal Enfield Interceptor 650’s retro styling is a clear standout. With its chrome and polished surfaces, spoked rims, peashooter exhausts, a diamond quilted seat and traditional parallel-twin engine, the model is regularly mistaken by onlookers for a true classic bike. Build extra time into roadside stops for the inevitable chats with strangers!

The build quality is on point too, with CAD processes, CNC machining and strict quality control ensuring the leaky gaskets, premature rust and cantankerous electrics of the past have been consigned to history.

Marking the Royal Enfield Interceptor 650 apart from its original namesake, however, is its ride and handling. Modern (if still fairly basic) suspension, disc brakes, and a healthy level of power and torque add up to a supremely accessible and manageable package with appeal for experienced riders and novice riders alike. That’s right, the Royal Enfield Interceptor 650 is a LAMS (Learner Approved Motorcycle Scheme) approved model so, in this instance, this year we’re not awarding a separate LAMS award in our Retro BOTY category.

Once the preserve of hardcore enthusiasts and tinkerers, Royal Enfield has come of age with its 650 twin. The Royal Enfield Interceptor 650 winds back the clock to a less hurried, less complicated time, yet its modern architecture affords modern reliability and performance. It’s pure retro riding pleasure and, for just $9790 ride away, it’s as affordable as it is gorgeous – and a worthy winner in its field. Congratulations once again, Royal Enfield. 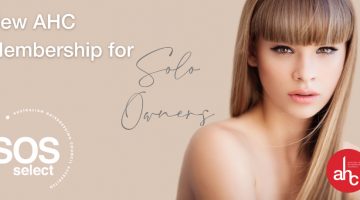