Being a bearded dad 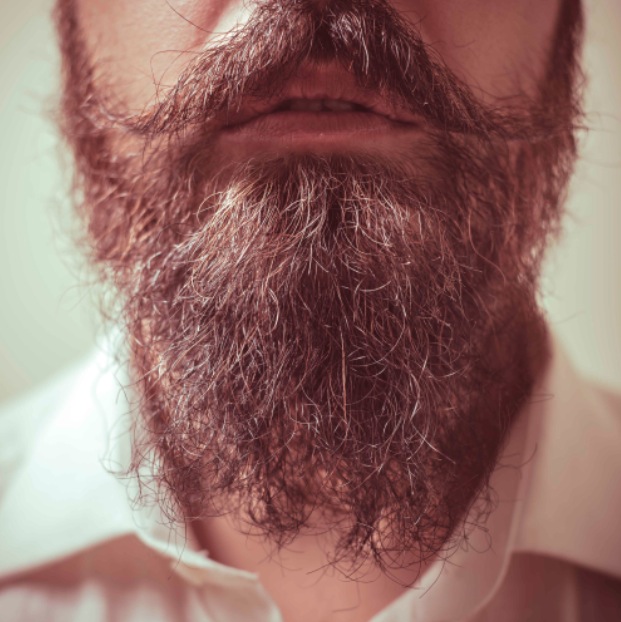 The 80’s are remembered for a lot of distinctive fashion trends, some of which make us cringe.

That is, of course, until the fashion pendulum swings back and we find something appealing about denim jackets and head bands all over again. Moustaches were also big in those days and although I was only a kid at that time, I remember dad’s moustache very well. Dad was the one who gently threw us around when play wrestling, he kicked the ball with us, taught us about cars and did cool manly things like diving, fishing and hunting.  Manly stuff.  To me, his moustache became associated with all of that.  Unfortunately though, at some point dad decided he no longer wished to sport the crumb catcher.  We were still kids at the time, probably no more than 10 years old.  When it happened it was a shock.  That 2.5 inches of hair made dad who he was. Without it he was unrecognisable.  It was confusing for our little kid brains and I remember myself and my little sister got pretty upset that some strange man had swanned in and replaced our father. Sure, he had the same black stubbie shorts and drove an identical Yarra-brown Kingswood, but that face, it wasn’t his.

Fast forward about 25 years and now I’m the one growing the facial hair and my two little girls (aged 2 & 5) are no doubt seeing me and associating my beard with being a male role model. I’ve only been growing my beard out for a few months and already there are differences in the way they act towards me. I find they both touch my face a lot more than before. My youngest especially.  She will stroke my facial hair without fail, whenever we cuddle. I guess it’s a point of difference, something that most other people close to her do not have.

My eldest is very articulate and capable of expressing how she feels about daddy’s beard more readily. She also remembers me not having one until recently. Being a rather curious bloke, I quizzed her the other day to get the low down. The conversation went something like this:
“Do you like daddy’s beard?”
“Yes, daddy, I love it”
“Really? Why is that?”
“Because it’s you daddy!”

And I think that sums it up really. When you’re growing out your facial hair, you’re pursuing man’s rawest state. It’s how nature intended you to be before razors and shaving cream were invented. There could be something that kid’s are programmed to pick up on about that. I think they probably associate it with a masculine role model, and that’s something that sticks with them. Of course, I’m not saying that shaving makes you less of a man or a bad father, not at all. But it’s a nice thought that whatever you do with your facial hair, whether you shave it, grow it or do something in between, it becomes part of you. Your kids will accept it regardless and it helps to form a mental picture of the man that helped them grow from vulnerable, dependent little ankle biters to happy, healthy and strong young adults.

The concept that it might do more than that is an interesting one. There have actually been a few scientific studies into the the impression that a beard creates. Reports are that bearded men appear more masculine, and older. Other men tend to take bearded men more seriously and studies into attraction suggest that (if given the choice) women will generally prefer a tightly cropped beard to either a clean shaven face or a full beard. However, despite the interest in facial hair perceptions, I haven’t been able to find any scientific studies into how kids view them. All I’ve got is anecdotal feedback from my own little ones and so far, it’s all good.

What I can say is that I am over the moon that my girls are enjoying their bearded dad. Although I don’t know everything about being one, I do know from experience that if I ever decide to change the beard while the kids are still young, it’s probably a good idea to give them a heads up so that I’m not met with screams of “ahhh, that’s not my dad, what happened to his face!?!”. Until then, beard on.