Beards in the Sun 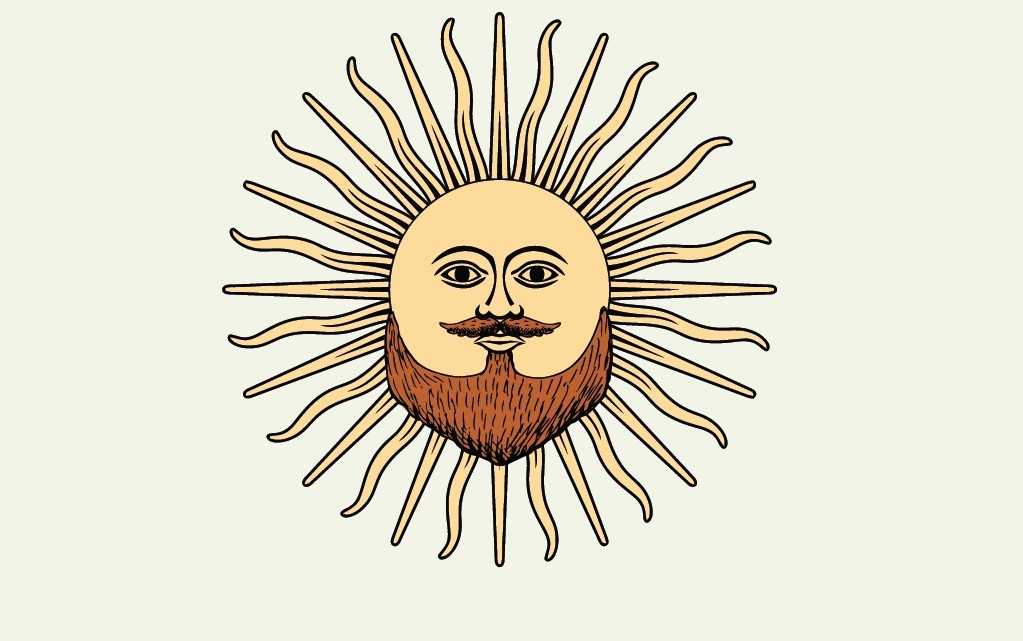 If your shop gets bearded customers that spend a lot of time in the outdoors you may have touched on the topic of beards and sun protection.

This is somewhat folklore amongst a lot of tradesmen we know.  It’s also very topical in Australia at the moment given the recent launch of Beard Season, an awe-inspiring initiative masterminded by the famous Jimmy Niggles to raise awareness about skin cancer.  In order for you to look like a genius the next time this issue comes up, we’ve compiled some interesting little factoids about beards and the sun.

The concept that hair can protect from the sun just seems to make sense and in fact it is something that has been noted by various researchers in the past. The theory is that although we may have evolved to the point where body hair is minimal, head hair has remained because it offers protection from skin cancer. This is particularly important given the head is typically the most sun-exposed part of the body.

Australian scientists are actually amongst the world leaders in looking at how beards offer sun protection.  Although there does not appear to be any scientific studies specifically looking at beards and skin cancer rates, scientists from the University of Southern Queensland recently published a seminal study that measures how effective beards are at blocking cancer-causing UV radiation.

What they found was very interesting. A beard was capable of reducing the dose of UV radiation received by underlying skin, but longer beards (roughly 4 to 9cm in length) were definitely better than shorter ones (roughly 1-4cm in length).  Whereas short beards had an UV protection factor (UPF) of between 2 and 9.5, long beards ranged between a UPF of 2 to 21.  Given that a UPF rating of 15-24 blocks about 93-96% of UV radiation, anything that can achieve this level of protection is considered good.

However, it’s important to note that a UPF below 15 is not that great and certainly no replacement for a hat and sunscreen.  It’s also important to note that the upper lip, where beard hair length tends to be shorter, was still exposed to quite a lot of UV regardless of whether the beard itself was long or short on average.

Melanoma is Australia’s national cancer and it tragically cuts short the lives of many people, including very young people, every year.  So next time someone asks you if a beard will offer protection from the sun you can say yes.  The bigger the better.  Just don’t forget to mention that there’s no replacement for staying out of the sun wherever possible and always remember to slip, slop slap.