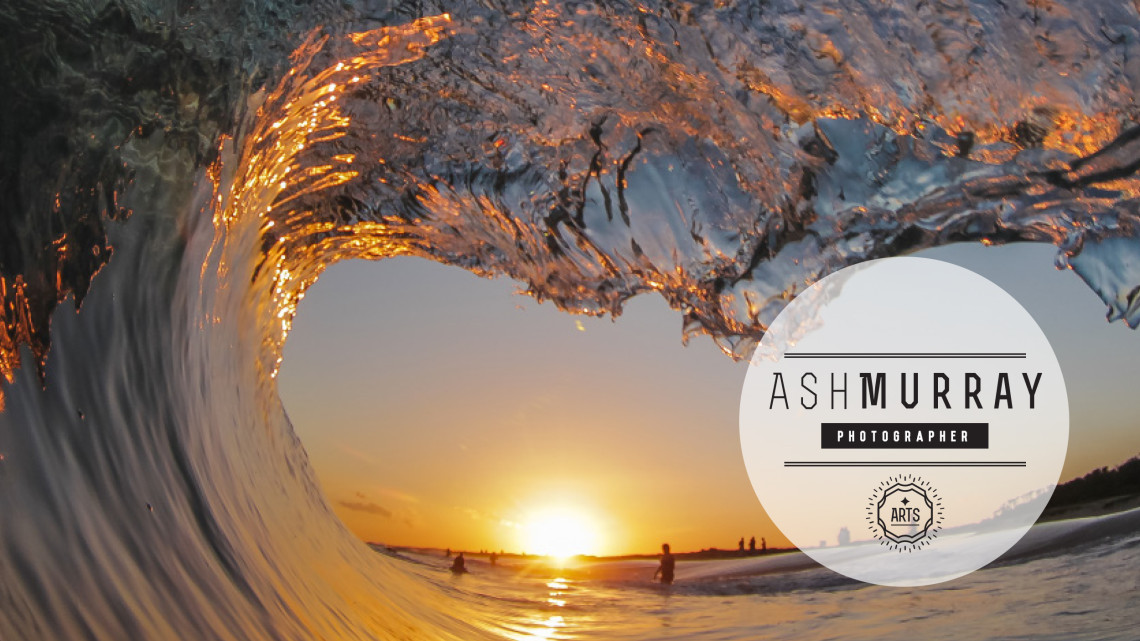 Being born on the coast of Australia, I have always had a connection with the ocean.

I can remember myself as a young as 4 or 5 years of age, catching waves on my rubber surfmat.  I came through the surf club movement as a nipper, learning the basics of the ocean.

I used to bodyboard before and after school and joined the local Port Macquarie Bodyboard Club at 11, surfing with legends such as Eppo, Kingy and my elder brother, Adam.  We surfed in competitions up and down the east coast, from Queensland to Victoria. The ultimate was to have a cover shot on Riptide Bodyboarding magazine, a goal I achieved on a couple of occasions.

After opting out of the competitive side of bodyboarding, I was still free surfing whenever I could.  I became interested in the epic photos being produced by the well-known photographers. I began taking shots with professional bodyboarders and surfers, producing photos for the various magazines around the world.

My interests grew to both under and above the water, so I started experimenting with water camera housing equipment. I met Dave Kelly who was a pioneer in the surfing photography and water housing industry. I started working with Dave, inventing and trialling new housing ideas.

My main focus is ocean photography.  I challenge myself to capture the ultimate and unique shot. I have also taken an interest in underwater modelling photos for swimwear companies.