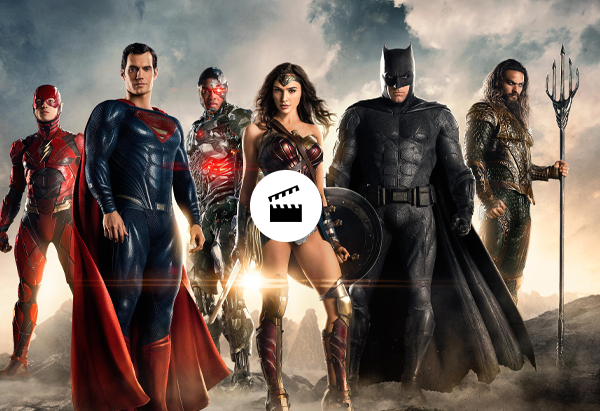 The first reviews for Suicide Squad were not good but it hardly mattered: the film set an August opening weekend record in North America of $135 million. Immediately afterwards, Gizmodo ran a story under the header ‘Suicide Squad Sets Box Office Record Because We Don’t Deserve Better Movies’.

Warner Bros. don’t deserve to make back the reported $800 million they are after, not least because they funded Jared Leto’s career suicide as The Joker. Leto mishits an iconic character and is misused when dropped in at random moments where it feels false as he leers grotesquely or inexplicably shoots an accomplice in a nightclub. Suicide Squad’s hatchet editing even manages to take the focus off Margot Robbie and Amanda Waller’s stellar performances, and hopefully neither actor’s association with the project impacts their respective rising careers.
Returning to Gizmodo’s headline, do we deserve better movie?