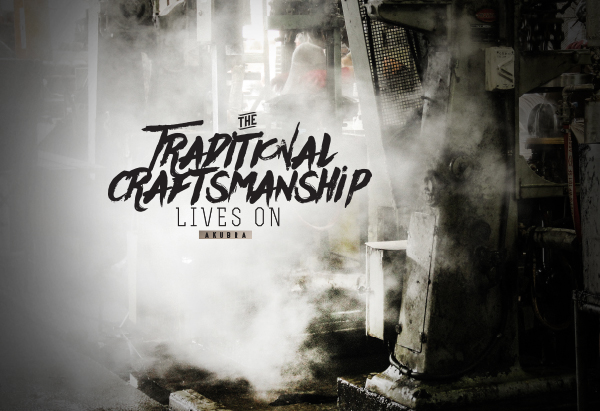 The Traveller, Stylemaster, Bogart, Bronco, Croc and Cattleman … what do these all have in common? They are just a sample of over 100 styles available when you purchase an AKUBRA hat.

With a rise in fashionable hats over recent years, the focus has been back on the widely admired Aussie icon, with a new generation adopting their grandfathers’ style of headware, such as the Fedora. Often recognised from The Man from Snowy River and Crocodile Dundee, Akubra has been an Australian institution for over 130 years, and its notoriety was taken to new heights of stardom when adopted by celebrities such as Greg Norman, Paul Hogan and more recently, Pharrell Williams.

It’s hard to believe that in this day and age of computers and technology that one of Australia’s most iconic home-grown products is manufactured in the same way it has been done for the past 130 years.

Back in the early 1900s, there were a dozen or so felt hat makers in Australia, but that number has dwindled to on – and there are only a handful left throughout the world.

With less competition than ever before, there has been no strong investment to advance technology within the felt hat industry, so the complete process remains very much handmade and time-consuming. But on the flip-side, the long-lasting craftsmanship and durability shows through, with an Akubra expected to last 20 to 30 years if looked after! In other words, you may find a cheaper product elsewhere, but not of the same calibre …

The grass roots of the company came about when Benjamin Dunkerley, a fur cutter from Tasmania, developed an automated machine for cutting fur from pelts – which previously had to be performed by hand with scissors. Benjamin’s daughter, Ada, went on to marry British hatter, Stephen Keir I, and the company became known as Akubra. The Sydney based operation moved to the NSW Mid North Coast town of Kempsey in the 1970s, when the government was encouraging regional growth. Today, they employ over 100 locals under the very hands-on leadership of fifth generation owner CEO Stephen Keir IV and his sisters, Nikki and Stacey.

The process for making every Akubra begins the same way, by rabbit fur felting, and each hat takes between two to three weeks to produce. A stainless steel cone riddled with small holes becomes the first shape of the hat, with an exhaust fan below that sucks the rabbit fur around the cone evenly. Various stages of wetting, steaming, stretching and drying compound the fur into a durable and stable product, followed by dyeing and hardening with a shellac. The shaping comes next, an ironing machine (helping to set the shellac), sanding machines to expel any long fur, then the edge cutting, crowning, brimming and creasing, finishing off with a team of ladies adding leather bands, brim binding and stitching in satin lining. Each hat is handled around 200 times in manufacture, passing through 60 pairs of hands – hands of seasoned experts, some who have been working at the Akubra factory for over 40 years. There are no computers in the hat making machinery; these experts work on decades old machinery kept in optimum condition by onsite mechanics. It’s 100% old fashioned manual labour – the kind of place where boys become men, with a responsibility of getting it 100% right every time.

Akubra has been making a number of slouch hats for the Australian Armed Forces since World War One, and finally in 2012 they secured 100% of the contract to make over 20,000 slouch hats a year for our service men and women.
Akubra is a proud Australian company that has developed into one of Australia’s most iconic brands and with 140,000 to 180,000 Akubra hats sold every year, they have every reason to be recognised and respected throughout the world.
www.akubra.com.au 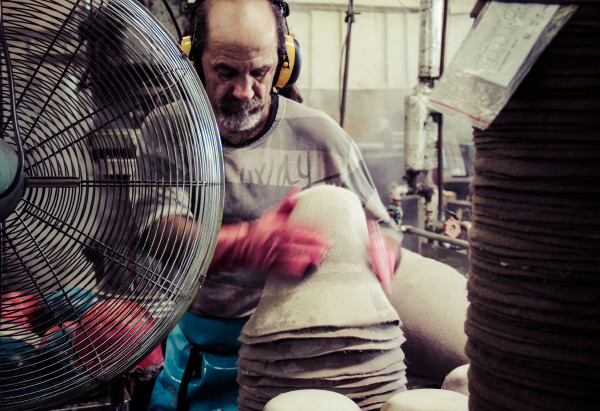