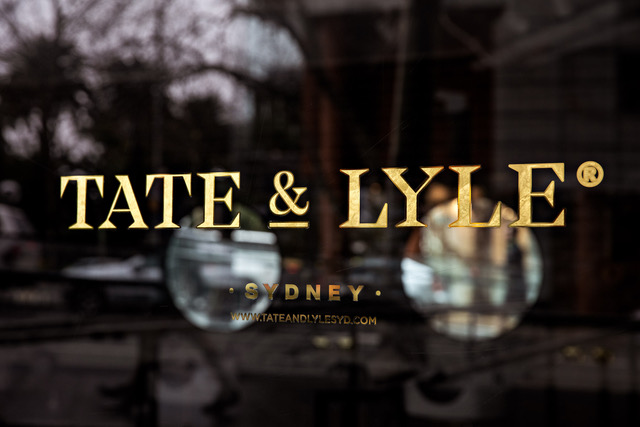 I evolved from the London barbershops of Soho and Fitzrovia, where I mastered my craft under the guidance of some of the finest barbers in the Capital. I trained traditionally as an apprentice before the hype and before the fast track barbering courses that are now all too common!

I have been fortunate enough to have worked at various top shops throughout London, meeting various barbers/hairdressers. Completing a 2 year apprenticeship in barbering that has shaped me into the barber I am today.

I also did a stint in a local town barber shop which taught me invaluable skills. I had to graft as an apprentice for 2 years earning a poxy 2 quid sixty! but it instilled in me a passion, skillset and hunger to learn one of the worlds’ oldest industries, to have this knowledge passed onto me is something that cannot be bought with money. I was under the guidance of some of London’s finest barbers/stylists and allowed me the privilege of learning a traditional art form which has now, in my eyes, been over-complicated and blurred.

I was fortunate that during my formative barbering years I was lucky to win the opportunity of a years’ mentorship with the BBA. It gave me the opportunity to meet such amazing and talented barbers/hairdressers; the likes of Chris Foster, Erik Lander, Errol Douglas, Lloyd Hughes & Kevin Vorley who gave me invaluable training!

My career has been truly blessed with many fortunate experiences. For example I have featured as a main contributor for ManSTYLE Lab, demonstrating traditional skills I have learnt at the Australian HairExpo 2016/17/18/19.

Other wonderful opportunities have been becoming a Winner of The British Barbers Associations; Menspire programme in 2013, receiving a year’s mentoring with some of the industries leading names and performing at the 2013 Salon International, the largest trade show in Europe, on the Hairdressers Journal stand and then returning in 2014, performing my first ever live solo demo for the BBA.

I have also been a part of Johnnie Sapong’s styling team at London Collections Men, working for fashion labels Oliver Sweeney, Maharishi and Hackett. I have been a part of product launches, most notably that of Moroccan Oil with Errol Douglas MBE and Dove’s shaving range.
I have made TV and radio appearances such as BBC 5lives Mens hour and Man Up, a makeover show for Fox TV and have appeared in magazines, newspapers and online blogs such as Hairdressers Journal Men.

I live in a place Down under…

Where do I start, I came to this country under the impression that I would only be here for 6 months and return home to open my shop there. Seven years and one shop later I now call Sydney, Australia my home!

When I first moved to Australia 2014, high end barbershops were few and far between. I had no desire to work in a shop were I couldn’t continue my growth and education as a barber. Learning still consumed me just as in London, and I wanted to learn from the best  barbers in Sydney, so I got on Google and searched ‘Best Barbers in Sydney’.

Only a few shops appealed to me, but there was only one that stood out, ‘The Barbershop’ which had created a multi use site, so common in London but unheard of here in Sydney. With a fully operational Barbershop & speakeasy bar in the back. This would be my home for 4 years, starting off as a backpack barber working my way to groups barber manager when we expanded the business, looking after 2 stores and 12 staff.

The opportunity of learning the business side allowed me to acquire the knowledge and key business fundamentals that I would need to ensure that when I did eventually open my own shop I would have the skill set to succeed. Unfortunately when I asked to become a partner in the business, the timing wasn’t right. It was then I made the decision to save and to get my own shop.

It was a hard arduous process. I had to wait until I had been granted my permanent residency, a process that in total took 3 years before I could open my own shop. This pursuit encountered numerous issues, including coming across some of the most expensive real estate in the world, finding a viable location, not having the support of my family in the UK, bushfires that delayed materials and in turn delayed building works, dealing with one of the largest landlords in Australia and the huge differences in regulations.

I eventually opened my doors in February 2020 and then only after a month of trading we faced the global pandemic COVID 19, which tested my abilities and resilience. Thankfully we survived and have now celebrated our first birthday! It’s been a difficult yet rewarding journey.

I have grown as a barber and a person, this year has really been a baptism of fire and if my team and I can survive this, then we can survive anything!